The nation's largest retailer said Wednesday that it suspended sales of all drugs sold over the counter, or without a prescription, that include Zantac's active ingredient, ranitidine. Aside from Zantac, that includes Equate and Member's Mark brands. 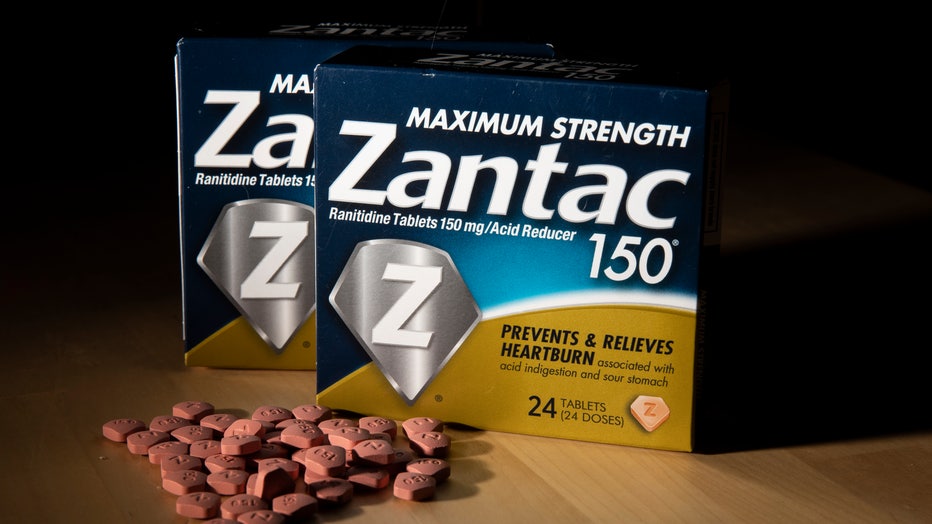 NEW YORK, NY - SEPTEMBER 19: In this photo illustration, packages and pills of Zantac, a popular medication which decreases stomach acid production and prevents heartburn, sit on a table on September 19, 2019 in New York City. The FDA recently announ

The U.S. Food and Drug Administration said last month it detected low levels of a probable cancer-causing chemical in Zantac and related generic drugs to treat ulcers and reflux disease. The same chemical has been linked to dozens of recalls of prescription blood pressure drugs in the past year.

In large quantities, the FDA says chemicals found in the products are believed to cause cancer, but the amount found in Zantac is not much more than what can be found in common foods.

CVS says it will continue to sell other heartburn medicines like Pepcid and Tagamet along with their generic equivalents. Zantac is sold by Sanofi which is reportedly cooperating with the FDA as well as conducting its own investigations.