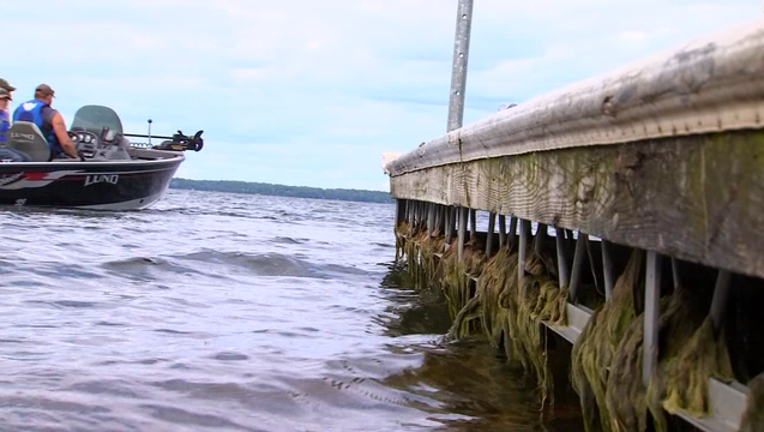 (KMSP) - Anglers will not be allowed to keep any walleye they catch on Lake Mille Lacs this summer.

The regulations are part of the DNR's efforts to restore the walleye population in Mille Lacs, which has declined over the last two decades.

The DNR enacted a catch-and-release policy on Mille Lacs last year, although walleye fishing was banned altogether for several weeks from July through the beginning of August. During the ice-fishing season this winter, anglers were allowed to keep one older, larger walleye.

"Improving the walleye population is a top priority for the DNR," DNR commissioner Tom Landwehr said in a statement. "We want to see as much walleye fishing on Mille Lacs as possible this year. Anglers have had a very good winter walleye season on the lake and we will be able continue that trend into the open-water season with no mid-season closure planned."

The DNR is encouraging anglers to fish the other species in the lake this summer, such as smallmouth bass and muskellunge. Mille Lacs was named the top bass fishing lake in the nation by Bassmaster Magazine in 2017.