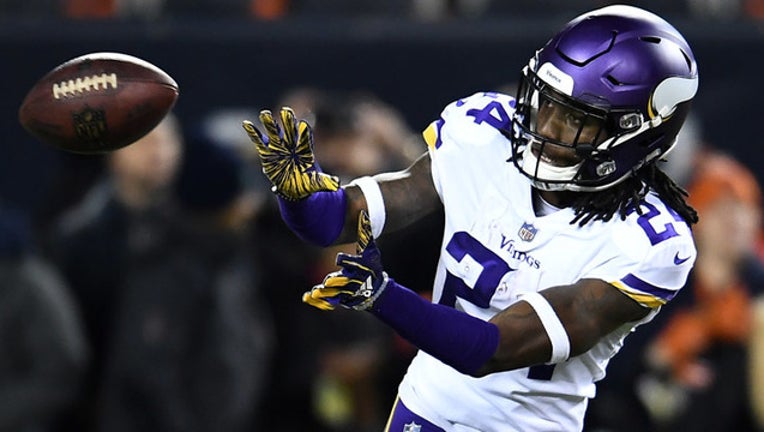 CHICAGO, IL - NOVEMBER 18: Holton Hill #24 of the Minnesota Vikings warms up prior to the game against the Chicago Bears at Soldier Field on November 18, 2018 in Chicago, Illinois. (Photo by Stacy Revere/Getty Images)

He will be suspended without pay for the first four games of the 2019 season, but will be eligible to participate in offseason and preseason practices and games.

Hill is a second-year veteran out of the University of Texas. He recorded 30 tackles and an interception in 2018 for the Vikings.

Here is the official statement from the NFL:

Holton Hill of the Minnesota Vikings has been suspended without pay for the first four games of the 2019 regular season for violating the NFL policy on performance-enhancing substances.

Hill is eligible to participate in all offseason and preseason practices and games.