A very good dog named Nixon in Rogers, Minnesota picked up the package a FedEx driver had just delivered and ran it back to him. His family said he loves delivery drivers and will often hop in their truck or walk them to and from the front door.

ROGERS, Minn. (FOX 9) - A very good dog named Nixon thought he was helping one of his favorite delivery drivers when he picked up the package that had just been dropped off at his house and ran it back out to the truck.

The moment was captured on the family’s Nest camera. The FedEx driver is heard laughing when he sees the dog come up beside him with the package.

Nixon’s owner, Megan Sand, said her husband saw it happen and went outside to bring the package back.

Sand told FOX 9 Nixon had never done that before, but he loves delivery drivers. She said some of the drivers, as well as the garbage man, know him and give him treats. 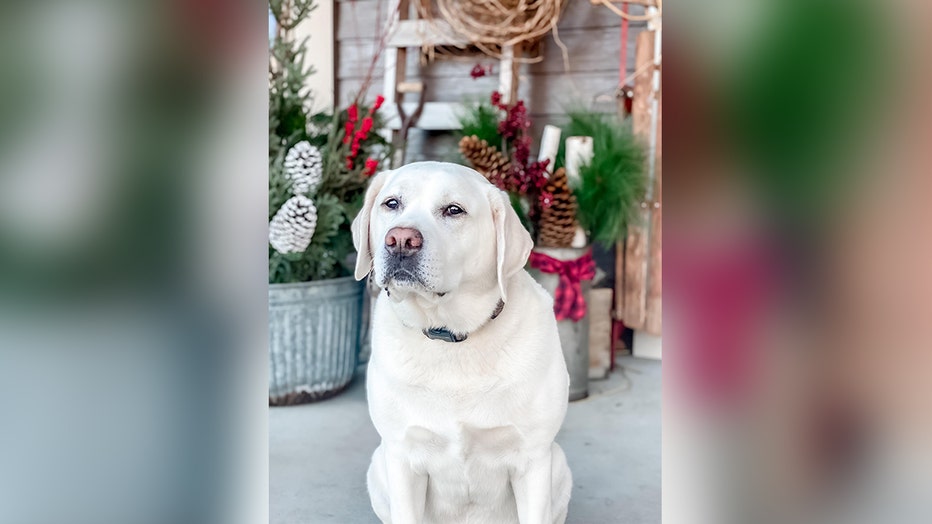 Sand said sometimes when the drivers park their truck at the end of the driveway, Nixon will run out and hop into their truck or walk with them to or from the front door. The other week, he even got on her son’s school bus in the morning, and she had to go get him off the bus.

"He’s just a super fun, chill dog that loves everyone," she said. "He makes everyone smile, or in this case laugh, when they come to our house."