The backstory of Black History Month

The annual celebration, which highlights the achievements of African Americans, evolved out of Negro History Week, the brainchild of historian Carter G. Woodson.

NORTH OGDEN, Utah - A predominantly White charter school in Utah has reversed course on a decision that would have allowed parents to opt their children out of learning Black History Month curriculum.

Maria Montessori Academy in North Ogden said a few parents had requested the exemption from the instruction, but later withdrew their requests after the school faced public backlash.

"We regret that after receiving requests, an opt-out form was sent out concerning activities planned during this month of celebration," a statement from Academy Director Micah Hirokawa and the school’s board of directors said.

"We are grateful that families that initially had questions and concerns have willingly come to the table to resolve any differences and at this time no families are opting out of our planned activities and we have removed this option," the statement said. "We are excited to celebrate the rich content of Black History Month at our school."

The school’s opt-out policy began receiving public attention after Hirokawa wrote on the school’s Facebook page in a since-deleted post that he "reluctantly" issued a letter explaining families are allowed "to exercise their civil rights to not participate in Black History Month at the school."

Hirokawa, who is of Asian descent, said the social media post went against his personal beliefs as the great-grandson of people sent to a Japanese internment camp.

"I personally see a lot of value in teaching our children about the mistreatment, challenges and obstacles that people of color in our Nation have had to endure and what we can do today to ensure that such wrongs don’t continue," Hirokawa wrote.

School officials said a few families requested the exemption to the Black History Month curriculum, which is based on Black history instruction using state social studies standards. But they declined to say how many made the request or to specify the reasons given.

Data from the Utah State Board of Education shows that only three of the academy’s 322 students are Black, while 70% are White.

Betty Sawyer, head of the Ogden chapter of the NAACP, said she contacted the school Saturday morning about the decision to make Black History Month curriculum optional.

School officials said discussions held with the parents will not result in a change to the Black History Month curriculum, which is being incorporated into its regular social studies and history lessons throughout the month of February.

Hirokawa told the local Standard-Examiner that the academy is also making a special effort to celebrate the achievements of African Americans and recognize their role in U.S. history. 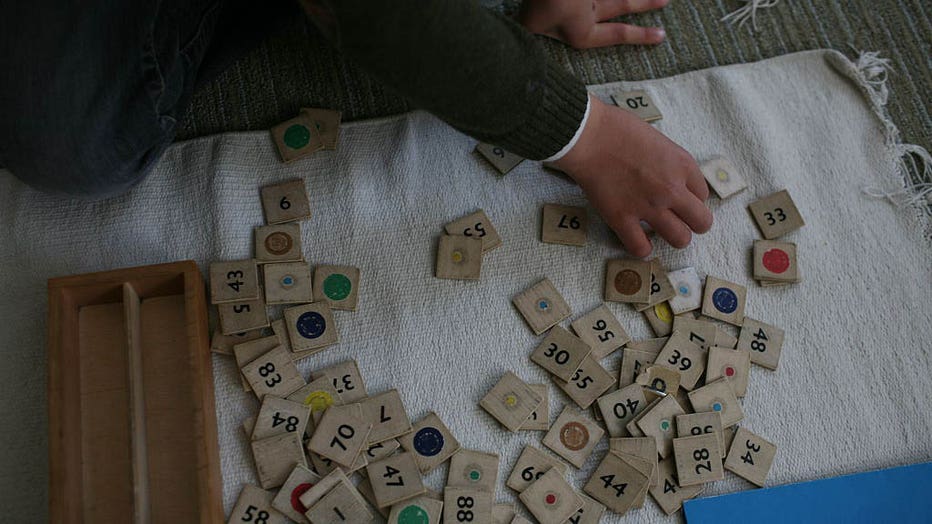 The charter school in Utah sent home an opt-out form after school officials said they received requests from parents that kids not participate in Black History Month curriculum and activities.

The North Ogden charter school bases its instruction on the Montessori method, which views children "as naturally eager and capable of initiating and pursuing learning, guided by their own interests," according to the American Montessori Society.

Maria Montessori Academy has been open for just over a decade, according to the newspaper. The school said it will handle all parental concerns "on an individual basis" in the future.

RELATED: Black History Month focusing on ‘The Black Family’ as theme for 2021