Ministers from Organization of the Petroleum Exporting Countries (OPEC+) on Wednesday said they would cut oil production by 2 million barrels a day in a move that is expected to raise oil prices globally. President Biden said, "[he] is disappointed by the shortsighted decision by OPEC+ to cut production quotas while the global economy is dealing with the continued negative impact of Putin’s invasion of Ukraine."

President Biden is once again tapping into the country's emergency stockpile of oil as the White House tries to prevent gasoline prices from spiking again, reducing the petroleum reserve to its lowest level in four decades.

The nation's Strategic Petroleum Reserve had 416.4 million barrels in the week ended Sept. 30 – the lowest level since 1984 – after the Biden administration released another 6.2 million barrels, according to Department of Energy data.

Biden had tapped the emergency oil stash four times over the past year in hopes of lowering gas prices, including in March, when he ordered a record-setting 180 million barrels of oil released from the reserve – 1 million barrels per day over six months.

With the releases scheduled to finish this month, the White House said on Wednesday that it would release 10 million additional barrels in November. 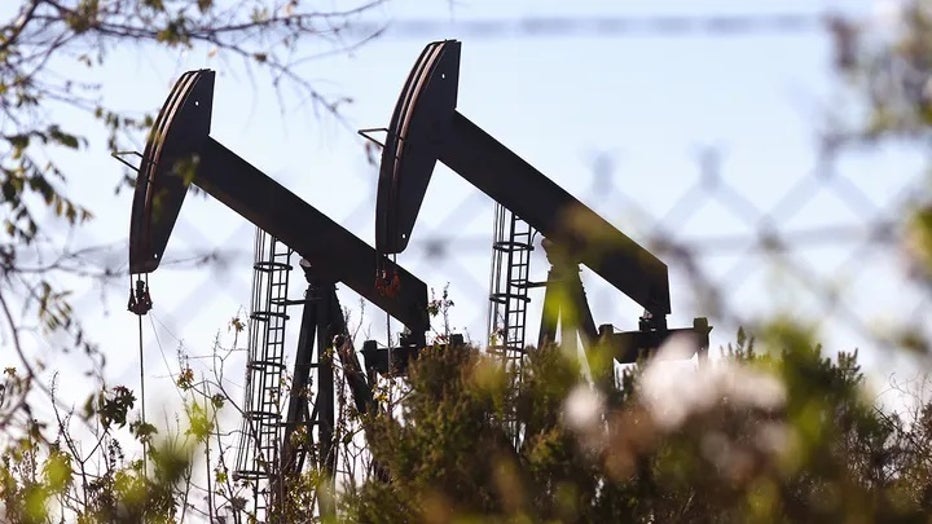 The decision to further drain the oil reserves came hours after a coalition of oil-producing countries led by Russia and Saudi Arabia – known as OPEC+ – announced it would slash oil production by 2 million barrels, the first major cut in two years. The move – which came despite lobbying from U.S. officials to do otherwise – threatens to raise oil prices at a time when the world is already combating record-high inflation.

The White House condemned the production cuts, which threaten to push gas prices higher with midterm elections just one month away.

"The president is disappointed by the shortsighted decision by OPEC Plus to cut production quotas while the global economy is dealing with the continued negative impact of Putin’s invasion of Ukraine," Brian Deese, the director of the National Economic Council, and Jake Sullivan, the national security adviser, said in a statement.

After hitting a record high of $5.01 per gallon in mid-June, a gallon of gas now costs about $3.86 on average, according to AAA.

While that marks a 23% decline from the summer peak, it is still up 29% from just one year ago. 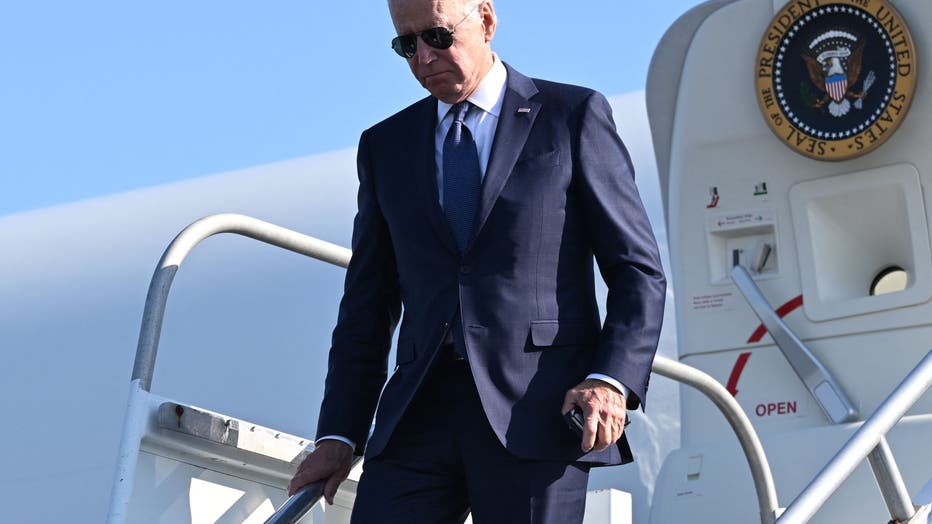 Proponents of releasing barrels from the emergency stockpile say that doing so increases oil supplies and reduces prices at the pump, while also generating billions in revenue for the federal government. But critics say that releasing emergency supplies is a short-term fix and does not increase the country's oil production capabilities.

Established after a 1973-74 oil embargo by Arab members of OPEC, the reserve has been used in several emergencies, including in 2005 after Hurricane Katrina made landfall and destroyed swaths of the Gulf of Mexico oil infrastructure. At the time, the Bush administration authorized the release of 20.8 million barrels of crude oil to U.S. producers.

The Biden administration announced plans earlier this year to replenish the oil reserve with a call for bids to repurchase 60 million barrels of oil – roughly one-third of the emergency supply released by the president in March.

The call for bids from companies is slated to take place in the fall and is designed to bolster the emergency supply for future years. 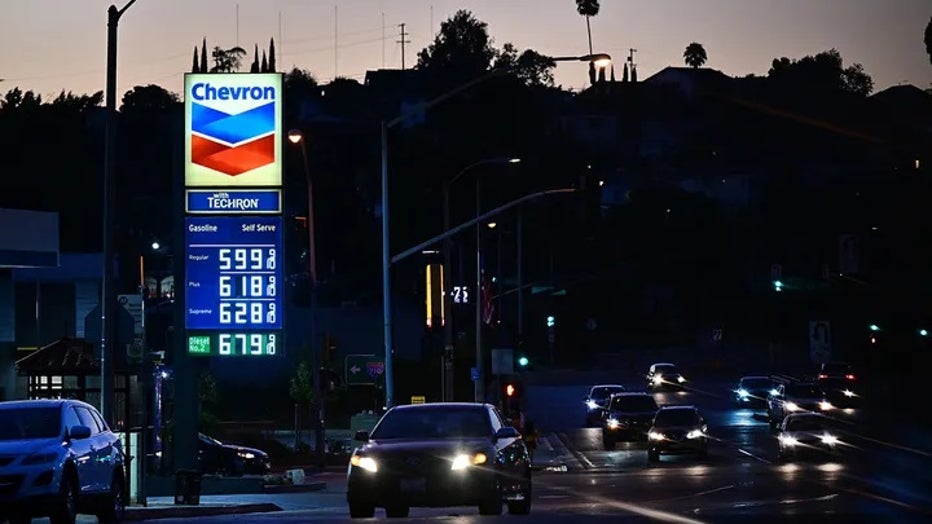 West Texas Intermediate, the U.S. benchmark, rose to $88.45 per barrels on Thursday following the OPEC+ cuts. Bloomberg News previously reported that the White House had considered refilling its emergency oil reserve when crude prices dip below $80 a barrel.