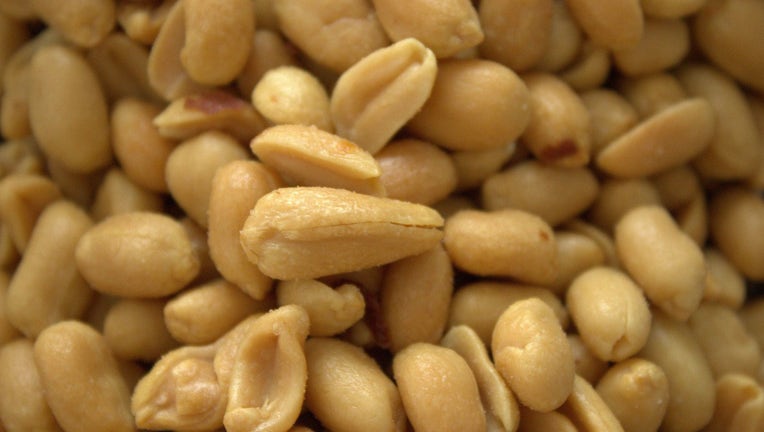 The treatment is daily capsules of peanut powder that gradually help children build up a tolerance.

The outside panel of advisers to the Food and Drug Administration voted overwhelmingly in favor of the treatment from Aimmune Therapeutics. The nonbinding vote amounts to an endorsement for approval.

The FDA is expected to make its final decision by January.

The panelists said the medication was an important option for parents and children dealing with peanut allergies. However, several also said they had concerns because the pill has to be taken continuously to maintain its effect.

An estimated 1.6 million children and teenagers in the U.S. would be eligible for the medication, to be sold as Palforzia, which is intended for ages 4 to 17.

Peanut allergy is the most common food allergy in the country and the standard treatment involves strictly monitoring what children eat. That approach doesn't always work and accidental exposure is common, sending 1 in 4 children with peanut allergies to the emergency room every year.

Parents at Friday's meeting urged approval of the drug, describing the anxiety of watching their children's diet and daily routine, even avoiding public places and transportation because of possible peanut residues.

"These are constant and real fears with extreme consequences," said Cathy Heald of Dallas, whose 12-year-old son Charlie took part in a study of the treatment.

Heald said her son's improved tolerance allowed him to travel overseas by himself for the first time.

"The peace of mind this treatment brings is invaluable" said Hill, whose trip to the meeting was paid by Aimmune.

After one year, about 66% of study participants who took the pills could tolerate the equivalent of three to four peanuts, compared to just 4% of patients who received a dummy treatment. At the beginning of the study, most participants could not tolerate even a minuscule amount of peanuts.

But the benefits of the treatment came with risks. More than 9% of patients taking the pills reported severe allergic reactions, more than twice the number in the placebo group. And 11% of patients dropped out of the company's study due to side effects.

"The effectiveness of the treatment has, in fact, not been demonstrated," said Dr. John Kelso, of Scripps Clinic in San Diego, who voted against the treatment.

The California-based company has previously said it expects the first six months of treatment to cost $5,000 to $10,000 and $300 to $400 a month after that. The company declined to elaborate on price earlier this week.

Aimmune is pursuing other treatments for common food allergies, including eggs. The company does not yet have any products on the market.

The Associated Press Health and Science Department receives support from the Howard Hughes Medical Institute's Department of Science Education. The AP is solely responsible for all content.