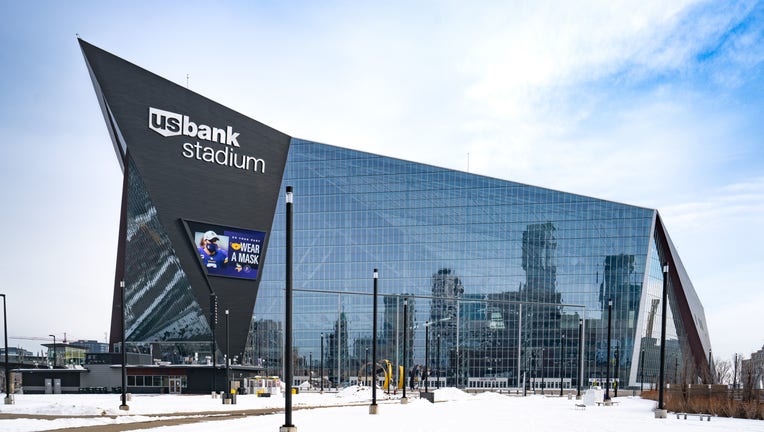 MINNEAPOLIS (AP) - The Minnesota Sports Facilities Authority will spend $800,000 from a contingency fund to fix a water seepage problem at U.S. Bank Stadium.

The repair payment was negotiated with the stadium’s general contractor and was short of the $3.2 million M.A. Mortensen Co. wanted, according to the authority’s chairman, Michael Vekich.

The $800,000 comes from a contingency fund created as part of a $21 million settlement last February with Mortenson and seven others over issues with the stadium’s signature black zinc panels, the Star Tribune reported.

Investigators: Blame game over falling panels at US Bank Stadium

US Bank Stadium in Minneapolis has reported problems with its building panels since the beginning. Now, Fox 9 looks into how the problems were diagnosed and how they can be fixed.

The settlement required the contractors to replace 250,000 square feet of the zinc panels on the building’s exterior because of moisture seepage in the underlying water barrier.

Vekich said that no new public money will be spent to repair the moisture barrier, "which will help ensure the stadium is maintained and protected for decades to come as Minnesota’s largest public venue."