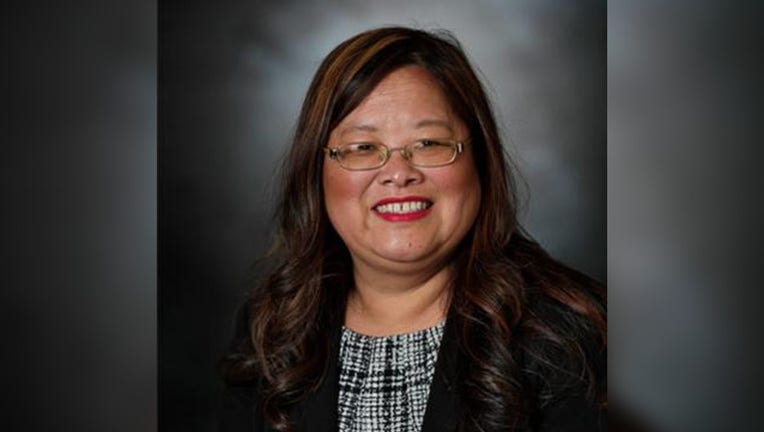 Kao Ly Ilean Her, a regent for the University of Minnesota, passed away.

ST. PAUL, Minn. (FOX 9) - The first Hmong person elected by the Minnesota Legislature to serve a six-year term as a regent for the University of Minnesota has passed away, according to university officials.

Kao Ly Ilean Her passed away on Thursday in St. Paul. She was 52 years old.

In 1976, Her's family fled Laos due to her father's involvement with allied U.S. forces in the Secret War and moved to Iowa. She eventually graduated from Hamline University in St. Paul and received her Juris Doctor degree from the University of Minnesota Law School.

Her was also a committed Asian American activist who helped create several nonprofits, including Allies for Mentoring Asian Youth, Hnub Tshiab: Hmong Women Achieving Together, the Heritage Center for Asian Americans and Pacific Islanders, and Dragon Festival on Lake Phalen.

She was elected to the Board of Regents in 2019.

"She was respected and valued by her colleagues on the Board of Regents and her guidance and advocacy for the University community will be sorely missed," read a statement from the university. "She was deeply committed to her community and to Minnesota. Like all Minnesotans she loved gardening, spending time outdoors, and being with family and friends."

A funeral will be held from June 5-6 at Legacy Funeral Home-East Chapel in St. Paul. Instead of flowers, memorials are asked to be directed to the Kao Ly Ilean Her Memorial Scholarship Fund at Hnub Tshiab: Hmong Women Achieving Together.