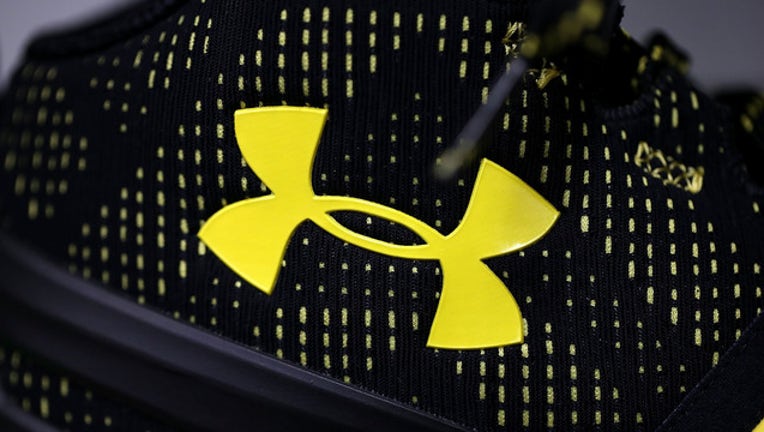 The Under Armour logo (Photo by Justin Sullivan/Getty Images)

PHOENIX (KSAZ) - Officials with Under Armour announced Thursday that about 150 million users may be affected by a data breach involving its food and nutrition application and website.

According to the statement, the company's MyFitnessPal team became aware on March 25 that an unauthorized got data associated with MyFitnessPal user accounts, that that it happened in late February of this year. Based on an investigation, Under Armour officials say usernames, e-mail addresses, and hashed passwords were affected.

According to Oracle, hashed passwords are passwords that have underwent a one-way transformation that turned the password into another string, using mathematically complex algorithms, with no practical possibility to return the hashed password to its original form.

The company, according to the statement, began notifying MyFitnessPal users via e-mail and in-app messaging, four days after learning of the issue. According to the MyFitnessPal website, they are requiring their users to change their passwords, and are urging them to do so immediately.

An investigation is ongoing as to who accessed the data.