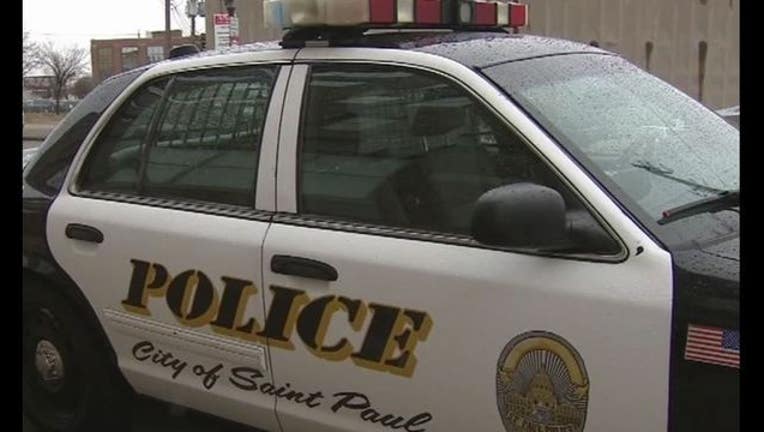 ST. PAUL, Minn. (KMSP) - A 31-year-old man has died after a crash Saturday afternoon on Interstate 94 in St. Paul.

Ryan Galegher of Minneapolis was traveling east on I-94 at Prior Avenue when it left the roadway onto the right shoulder and rolled. Galegher was not wearing a seatbelt.

The crash also caused major backups near Prior Avenue.

Investigators and state patrol will release more information at a later time.