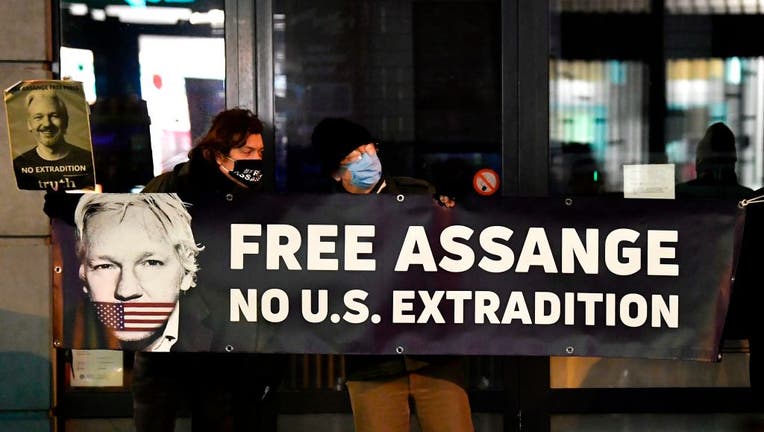 New York - A British judge has rejected the United States’ request to extradite WikiLeaks founder Julian Assange to face espionage charges, saying it would be "oppressive" because of his mental health.

The U.S. government said it would appeal the decision. 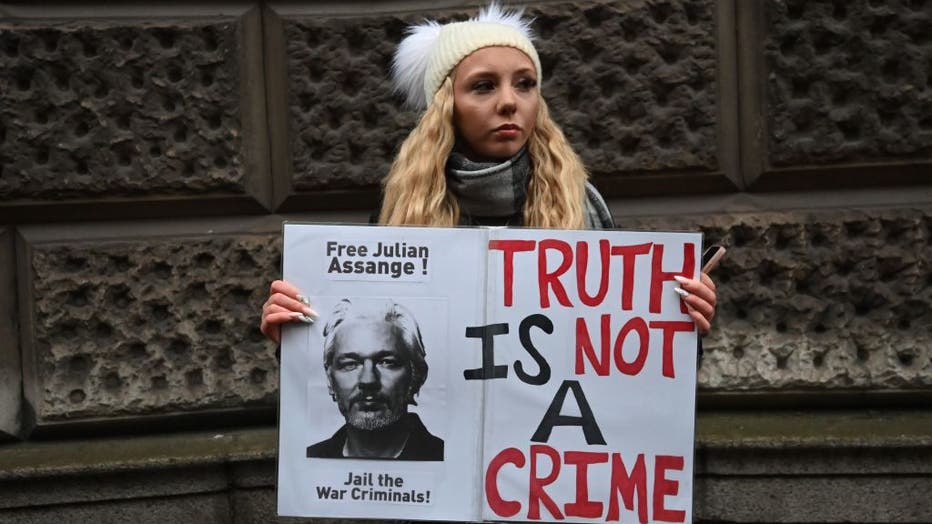 U.S. prosecutors have indicted Assange on 17 espionage charges and one charge of computer misuse over WikiLeaks’ publication of leaked military and diplomatic documents a decade ago. The charges carry a maximum sentence of 175 years in prison.

Lawyers for the 49-year-old Australian argue that he was acting as a journalist and is entitled to First Amendment protections of freedom of speech for publishing leaked documents that exposed U.S. military wrongdoing in Iraq and Afghanistan.

The judge rejected claims by the defense that Assange was protected by free-speech guarantees, saying his "conduct, if proved, would therefore amount to offenses in this jurisdiction that would not be protected by his right to freedom of speech."

But she said Assange suffered from clinical depression that would be exacerbated by the isolation he would likely face in U.S. prison.

The judge said Assange had the "intellect and determination" to circumvent any suicide prevention measures the authorities could take.