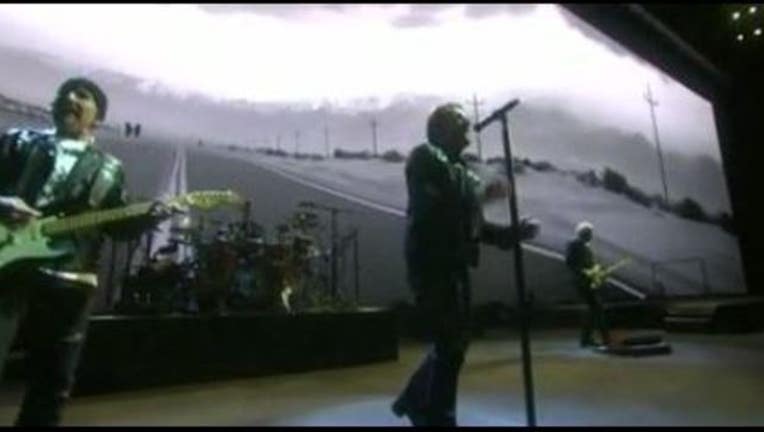 The band will be performing The Joshua Tree in full to celebrate the album's 30th anniversary. The tour started in May and will take the band across North America and Europe.

U.S. Bank Stadium was not initially a stop on the tour, but due to demand, U2 added several new stadium shows in North America starting in September.

Tickets for the show go on sale on Monday, June 12. More information can be found here.