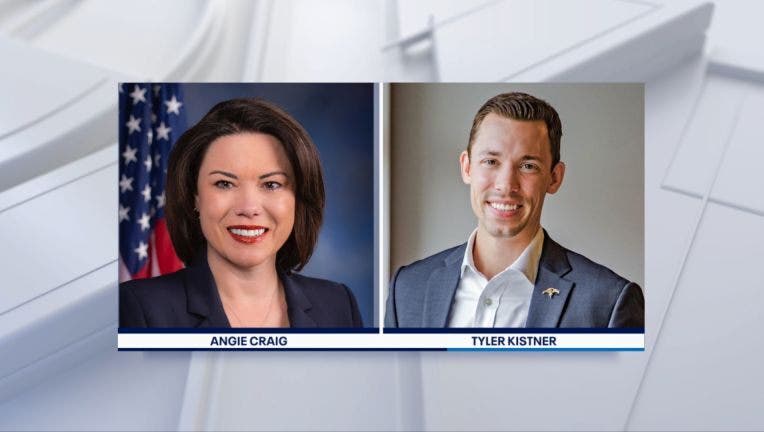 Kistner had applied to Justice Neil Gorsuch, asking the Supreme Court to halt a lower court ruling that moved the election to November instead of a special election in February. But Gorsuch, an appointee of President Donald Trump, denied the bid Tuesday.

The death of a third party candidate in September triggered a Minnesota law to hold a Feb. 9 special election and void November's results. Democratic U.S. Rep. Angie Craig filed a lawsuit and won after a judge determined she would likely win her argument that federal law setting the date of congressional elections preempted the Minnesota law.

Kistner appealed the decision, seeking to get the election moved back to February. Last week, the U.S. Eighth Circuit appeals court decided not to immediately move the election back. Kistner then announced plans to appeal to the U.S. Supreme Court. Following the Supreme Court's announcement, Kistner says he is looking forward to "debating the merits of this law in the 8th Circuit Court of Appeals in November."