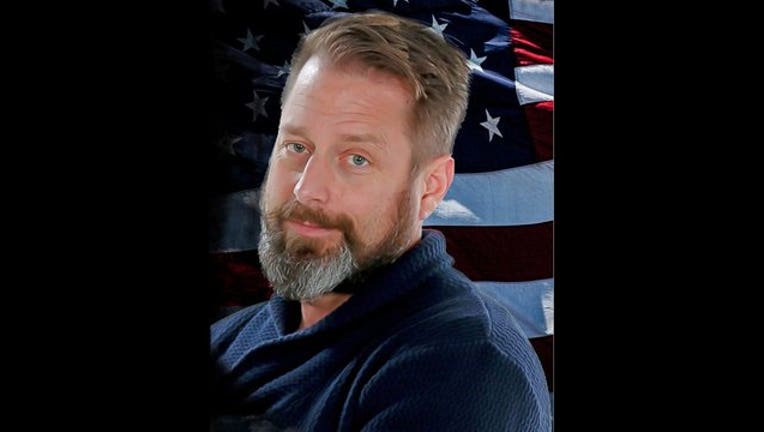 POLK COUNTY, Minn. (KMSP) - A man killed in a crash near Crookston, Minnesota, Thursday was an on duty U.S. Customs and Border Protection employee.

Authorities responded to the crash around noon Thursday on Highway 2 near County Road 46. The man has been identified as 51-year-old Christopher T. Bacon.

According to the crash report, Bacon rear-ended a semi. He died as a result of crash related injuries. No one else was injured in the crash.

Bacon was a 22-year veteran of the U.S. Customs and Border Protection. He began his career in 1995 as a Border Patrol Agent. Most recently, he was an operations manager in the CBP Office of Intelligence Collection.

Bacon leaves behind his wife and four children.