The Springdale, Arkansas-based food products company last quarter hiked its average price for pork by 39%. Beef and chicken prices jumped by 12% and 16%, respectively.

The price increases come as Tyson, like many other companies, grapples with higher raw material costs, global supply chain challenges and a rebound in demand.

"We have seen accelerating and unprecedented inflation," King said on the company’s third-quarter earnings call. "Inflation is up about 14% during our 3Q [third quarter] and 9% year-to-date."

Pricing pressures have hit all segments of Tyson’s business. 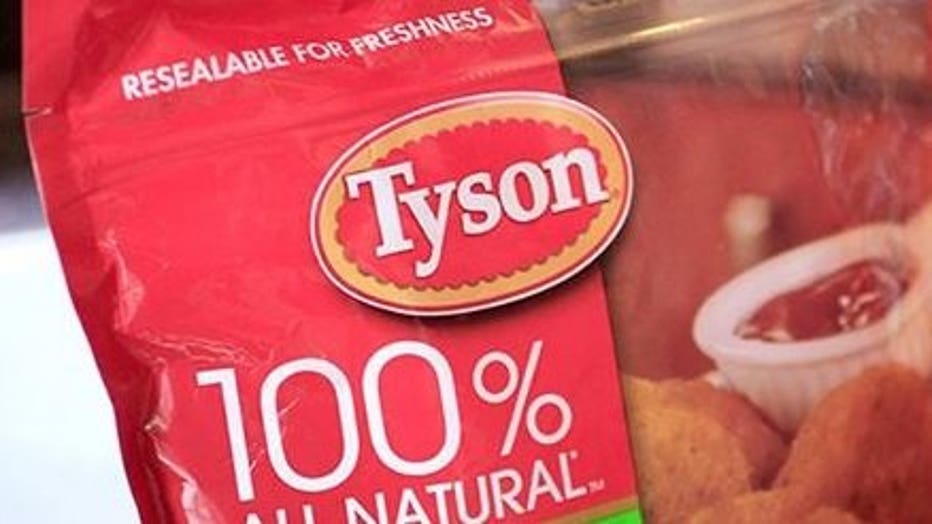 Tyson is planning to raise retail prices on Sept. 5 after already having increased prices for restaurant customers.

While grain costs and the cost of goods sold are projected to peak in the fourth quarter of this year, the company cannot rule out further price increases, according to King.

"We will continue to take price to match the nature of the cost that's coming to us," he said.

Tyson reported its third-quarter profit rose 42% from a year ago to $749 million, or an adjusted $2.70 per share. Wall Street analysts surveyed by Refinitiv had expected adjusted earnings of $1.62 per share.

Higher prices for customers accounted for more than $1 billion in the year-to-date sales improvement and more than $300 million improvement in the third quarter alone.

Tyson boosted its sales forecast for the current fiscal year due to strong demand for its beef products. The company sees fiscal 2021 sales of between $46 billion and $47 billion, up from $44 billion to $46 billion previously.