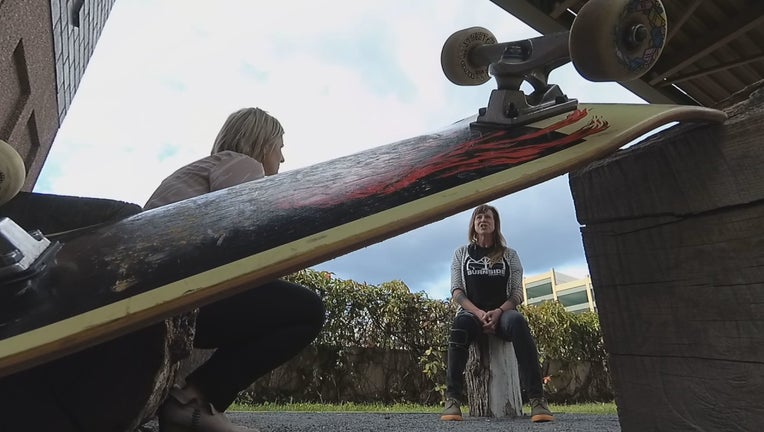 MINNEAPOLIS (FOX 9) - Right now, it’s just a vacant lot wedged between two parking garages in downtown Minneapolis. But a skateboarding advocacy group has plans to turn it into something totally different: A skate park.

Right now, it’s just a vacant lot wedged between two parking garages in downtown Minneapolis. But a skateboarding advocacy group has plans to turn it into something totally different: A skate park.

A love of skateboarding runs in the family for Brenda Hoppe. Her children have picked up the sport and, even if you’re not related, when you’re in the skate park, you’re family.

"That experience of going to a park and strangers cheering you on and you getting inspired by what they’re doing," explained Hoppe.

It’s the sounds of the skate park that put Emily Landberg on a board two years ago. 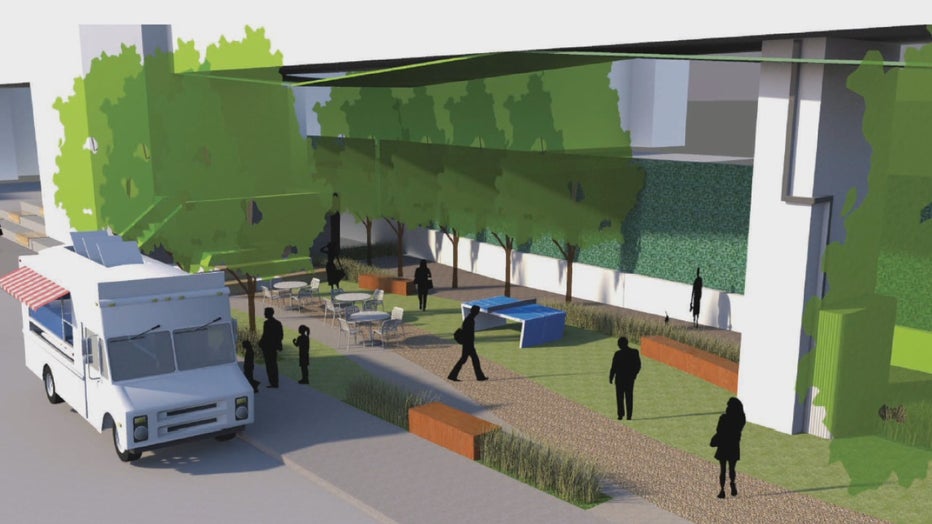 The two women have forged a friendship and are part of the non-profit Midwest Skateboarding Alliance started by Hoppe. Their focus is on bringing more skate parks to the cities, specifically a $500,000 project called “Downtown Breakroom” in Minneapolis.

"A skate park is fun not only for us skaters but people that just want to sit and watch," said Hoppe. "It’s eye candy, it’s performance art in a way." 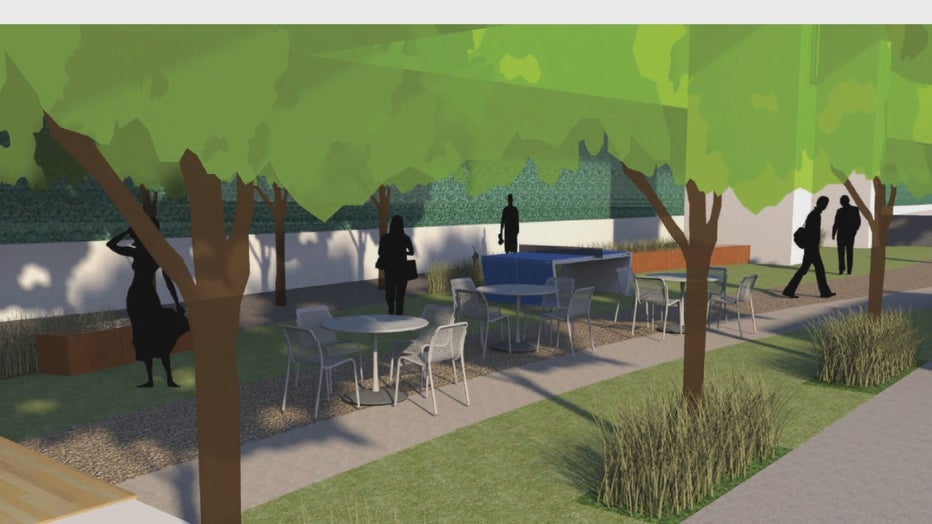 They have their sights set on a vacant lot owned by MnDOT nestled between two parking garages on 2nd Avenue North, not far from Target Field.

"Half of it will be a skate park," Hoppe added. "The other half will be native gardens, picnic benches, maybe a bit of a dog run."

Hoppe sees it as a win for skaters and community safety.

"Building a skate park and the rest of the pocket park here is really a public safety, a community policing type strategy," she said.

There will be a little something for everyone, on and off a skateboard.

"It’s really for Minneapolis, it’s for Minnesota," Landberg said. "This is for our community that we’re trying to build.  We’re further investing in what we’ve already built."