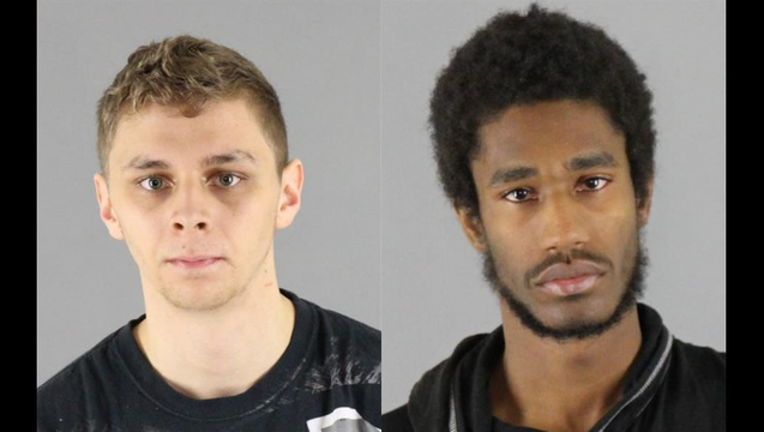 BLOOMINGTON, Minn. (KMSP) - More arrests have been made in the homicide investigation of a 19-year-old Bloomington man who was found dead last Thursday.

Two more men were taken into custody Sunday after separate arrests, one in St. Paul and one after a traffic stop in Minneapolis--bringing the number of arrests in the case to six.

Alec Price Streit, 19, and Tarrance Fontaine Murphy, 20, are currently being held at the Bloomington Police Department and the investigation remains ongoing.

Bloomington Police is asking anyone with information about the incident to call their non-emergency number at 952-563-4900.