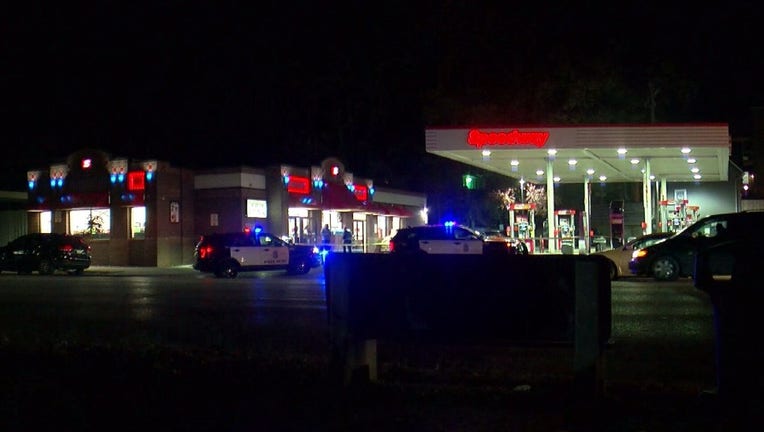 According to police, at about 2:16 a.m., officers responded to calls of shots fired on the 2200 block of Lyndale Avenue South.

When they arrived, they found two men suffering from gunshot wounds. They were both transported to the hospital.

The shooting is still under investigation.