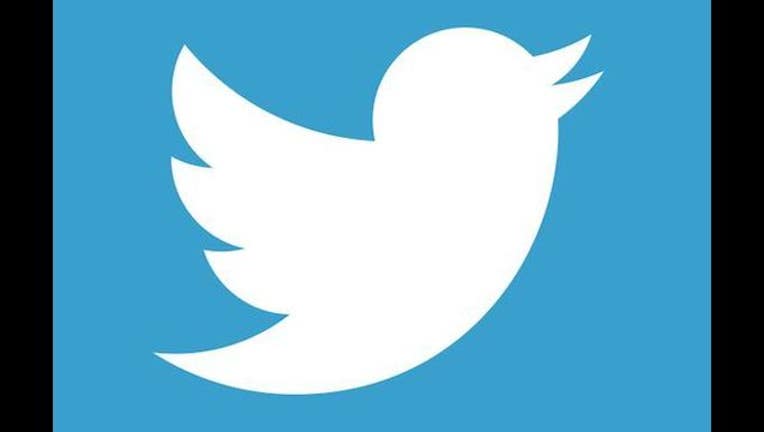 WASHINGTON (AP) — Twitter says it's now using spam-fighting technology to seek out and automatically flag accounts that might be promoting terrorist activity.

The company announced Friday in a tweet that it has suspended more than 125,000 accounts on its social media site for threatening or promoting terrorist acts mainly related to the Islamic State group in the last eight months.

The news signals a move toward automation as the U.S. government has pressured social media companies to respond more aggressively to reports of abuse. A human still reviews flagged posts.