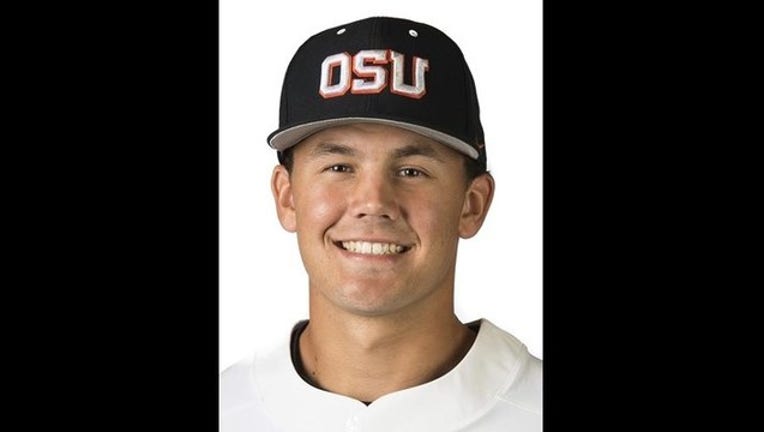 The Minnesota Twins chose Oregon State outfielder Trevor Larnach with their first-round pick in this week's MLB draft, taking the 21-year-old just days before he's set to play the Gophers in an NCAA Super Regional matchup.

The junior was selected with pick No. 20., the Twins' first outfielder taken in the first round since 1969, according to a team release.