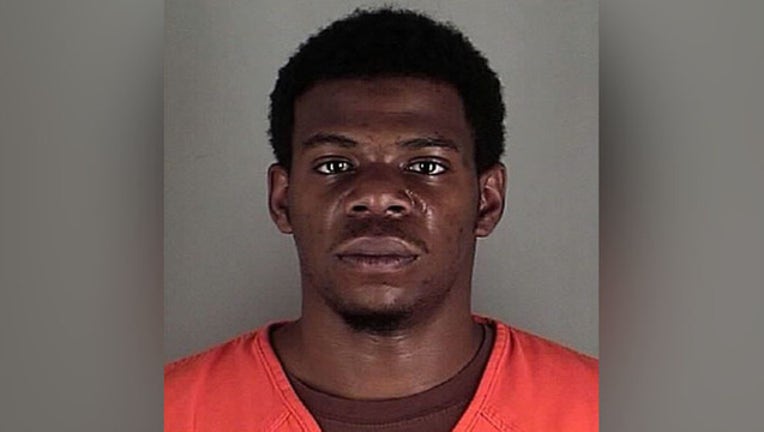 MINNEAPOLIS (FOX 9) - A newspaper deliveryman has been charged with two counts of mail theft after he allegedly stole packages while delivering papers for the Star Tribune, according to a criminal complaint.

Kevin Montrel Johnson, 29, of St. Paul, Minnesota faces up to three years in prison and a $5,000 fine for each count.

The charges say on June 1, police responded to a report of package theft in the 5500 block of Upton Avenue South. Surveillance video showed a UPS worker leave a box at the home. About two minutes after the delivery, Johnson walked up to the home to drop off a paper. According to the criminal complaint, Johnson opened the storm door, took the package and placed it in his newspaper bag.

Investigators later connected Johnson to another mail theft, which happened near the home on Upton Avenue South. Surveillance video captured Johnson leaving a newspaper and taking a package that had been left at the door.

A Star Tribune spokesperson says this is the first time the paper has ever encountered reported mail theft involving a newspaper carrier.