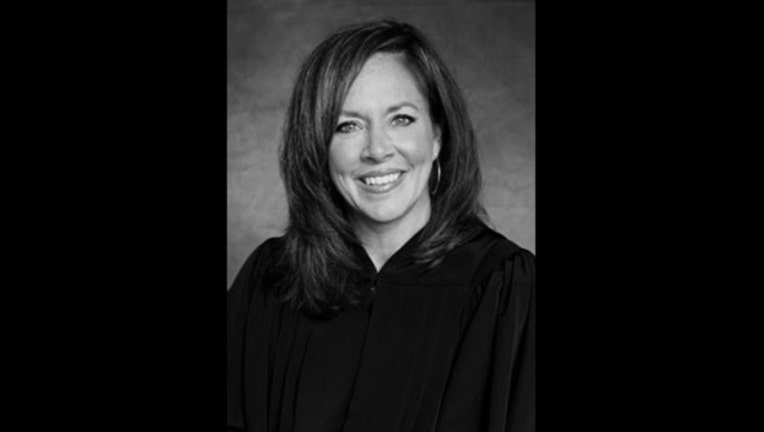 Erica MacDonald has been nominated to be the next U.S. Attorney for Minnesota. Photo courtesy of Minnesota Judicial Branch.

(KMSP) - President Donald Trump has formally nominated a Dakota County judge to be the next United States Attorney for Minnesota.

MacDonald must still be confirmed by the U.S. Senate.

If confirmed, MacDonald would replace Greg Booker, who has served as the state’s top prosecutor on an interim basis since last March when former U.S. Attorney Andrew Luger and 45 other U.S. attorneys from the Obama Administration were asked to resign.