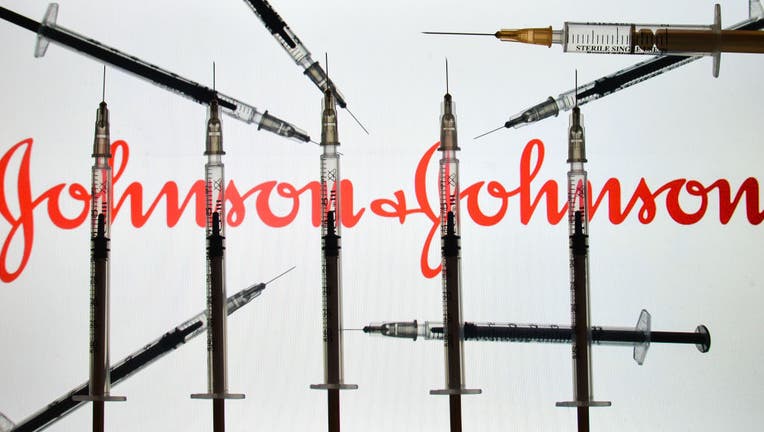 MINNEAPOLIS (FOX 9) - During his first full day in office, President Joe Biden laid out his strategy to tackle the coronavirus. It includes increased testing, vaccinations and a requirement that Americans wear a mask when traveling on planes, trains and buses.

The announcement comes as the world inches toward a potential major breakthrough for vaccination efforts. The results of an experimental vaccine being tested in the Twin Cities metro are expected soon. Some health experts say it has the potential to be a game changer.

The results of an experimental vaccine being tested in the Twin Cities metro are expected soon. Some health experts say it has the potential to be a game changer.

"I’ve done a lot of research for a long time, but this is by far the biggest project that I’ve been involved in," said Dr. Frank Rhame, Allina Health infectious disease specialist.

Dr. Rhame is the principal investigator for the Johnson & Johnson COVID-19 trial at Allina Health, the only clinical trial site in Minnesota.

"We should know probably within a week whether this vaccine works or not," said Dr. Rhame.

If it’s effective, it could be a game changer. Unlike the two approved vaccines, Johnson & Johnson’s vaccine would require only one dose and it wouldn’t need to be stored in subzero temps.

"I think it’s an important addition and I think the biggest place where it’s going to change the game is rural America and the third world," he said.

This comes as the rollout of vaccinations in some states is a slow-go with shots in some cities in short supply.

"If it does work, it will be a substantial addition to the amount of vaccine available in this country," he said.

Dr. Rhame says that right now, New Jersey-based, Johnson & Johnson is analyzing Phase 3 of its trial. The drug maker could go before the U.S. Food and Drug Administration before month’s end.

"Keep your fingers crossed because you have to be open to the possibility that it’s not going to work, you know, after all that effort, which could be the case, we’ll find out shortly," he said.

Johnson & Johnson's vaccine uses the same type of "viral-vector" technology that’s used in the shot developed by AstraZeneca. If approved, the drug maker says that it may be able to produce a billion doses by the end of the year.