The Riot Squad: Who are they?

Who are they? Who are the people who riot, burn, and loot?&nbsp;

MINNEAPOLIS (FOX 9) - Who are they? Who are the people who riot, burn, and loot?

It is the question that has troubled law enforcement and public officials for more than a week as they try to distinguish between the thousands of protesters who demonstrate peacefully, and the hundreds who are causing the most destruction.

Multiple law enforcement sources briefed on the intelligence matrix tell the FOX 9 Investigators the crowd of rioters includes a mix of characters and political ideologies that seems almost unprecedented.

Normally sworn enemies, they say, are sometimes finding themselves side by side in the chaos of the last seven days. 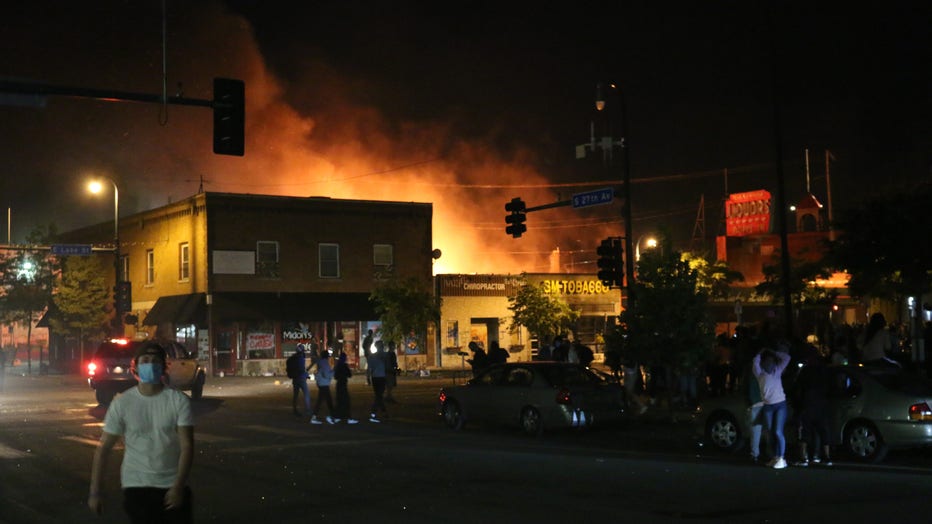 On the extreme right, are groups the FBI has identified as “racially motivated violent extremists” like the so-called Boogaloo Boys. They are known for their Hawaiian shirts and say they are planning for a second American Civil War, which they call the ‘boogaloo.’

The sources say many came from Texas and are staying in cheap hotels in the Twin Cities suburbs. The FOX 9 Investigators found what seemed to be an unusual number of Texas plates at a dozen hotels surveyed.

Law enforcement believes there are other white nationalists and militia groups from Minnesota and elsewhere participating in the violence. Many of the Minnesota militia groups were already upset about Governor Tim Walz stay-at-home order for COVID-19, believing it was an infringement on their constitutional rights.

On the left, Antifa is believed to be a key player. But tracking Antifa is difficult. The group is decentralized in its organization. Antifa is anti-government and anti-capitalism, and is considered an ideological cousin of the anarchists who caused bedlam during the Republican National Convention in St. Paul in 2008.

Law enforcement believes Antifa members will often blend in with Black Lives Matter, but they say Antifa has a broader ideological agenda. Authorities believe while some in the BLM movement may also be involved in rioting, they are less likely to be the most destructive.

But even keeping a scorecard of the groups is difficult because of disinformation campaigns and ‘false flag’ operations. According to one report, white nationalists are posing as Antifa on social media, calling for violence in white neighborhoods.

Anarchists and militia groups are traditionally at opposite ends of the political spectrum.

“I can’t get into the specifics of that,” said Commissioner Paul Schnell of the Department of Corrections, who was acting as a spokesperson for the administration on Monday night.

One of the main questions is how many of those rioting live in Minnesota. Governor Walz said last week that 80% of those who were rioting were from out of state. But jail bookings show the vast majority of those arrested are giving addresses in the Twin Cities or Greater Minnesota.

“I got out over my skis on this,” said Governor Walz as he back tracked on Monday. “It’s hard for me to fathom this was coming internally. But you cannot have that blind spot.”