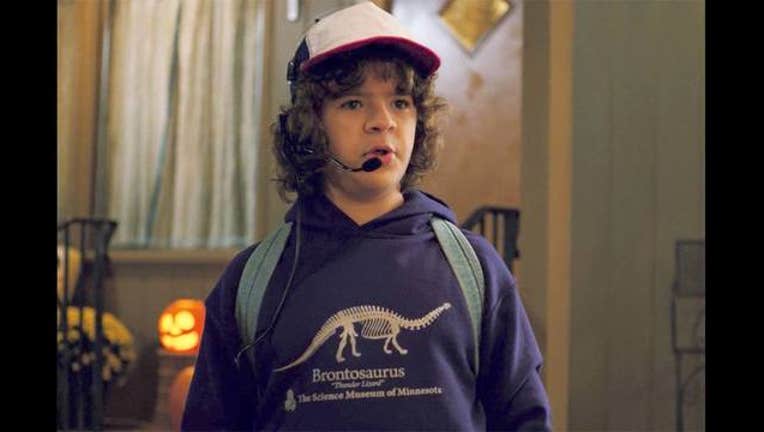 Photo courtesy of the Science Museum of Minnesota/Netflix

It may not be the 1980s anymore, but with the help of the Science Museum of Minnesota--and now Target--thousands of Minnesotans will now have the opportunity to rock the vintage sweatshirt that set the state abuzz last fall.

Target plans to begin offering the hoodies in late February, adding another item to the list of Stranger Things-branded merchandise the retail giant already offers. The unisex sweatshirts will only be sold in stores and will range in price from $12.99 to $24.99, according to a press release from the company.

"Target and the Science Museum have held a longstanding community partnership," said Science Museum spokesperson Kim Ramsden in an email. "We couldn’t ask for a better partner to continue spreading the joy of science fun and learning across the country."

The original hoodie was sold in the science museum's gift shop in the 1980s, and was re-offered as a limited release last year to substantial fanfare. Overzealous fans crashed the museum's website for a short time on the day of their release, selling more than $100,000 worth of clothing in just a few hours.