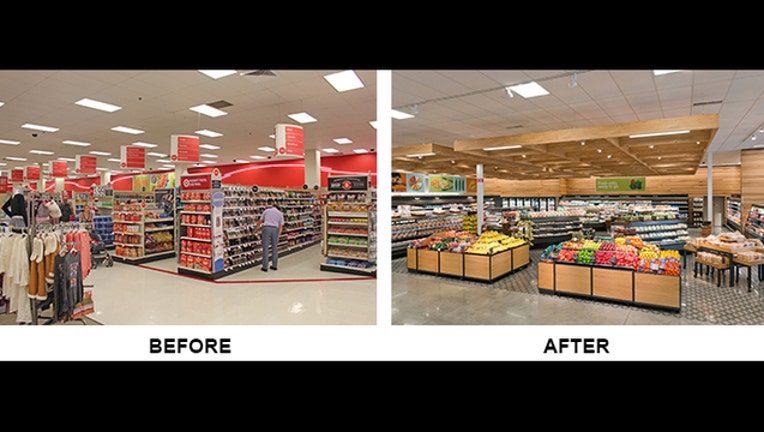 MINNEAPOLIS (KMSP) - Target is remodeling nearly half of its stores in the Twin Cities this year.

The Minneapolis-based company says it is investing $250 million to remodel 28 stores in the metro area as part of its efforts to “reimagine” more than 1,000 stores across the country by the end of 2021.

Last year, Target remodeled its flagship store on Nicollet Avenue in downtown Minneapolis with elements of its “next generation store design,” which focuses on making shopping easier for guests. The next slate of remodels will undergo similar changes.

The stores will have a “modern design aesthetic across the store and enhanced merchandise presentations, including areas that showcase trends and top-of-the-mind products for the season,” according to a news release. Many of the stores will also have bigger order pickup counters and drive up lanes to get online orders to customers faster.

Target says the stores will stay open during the remodels. The company has not said which stores will be affected.