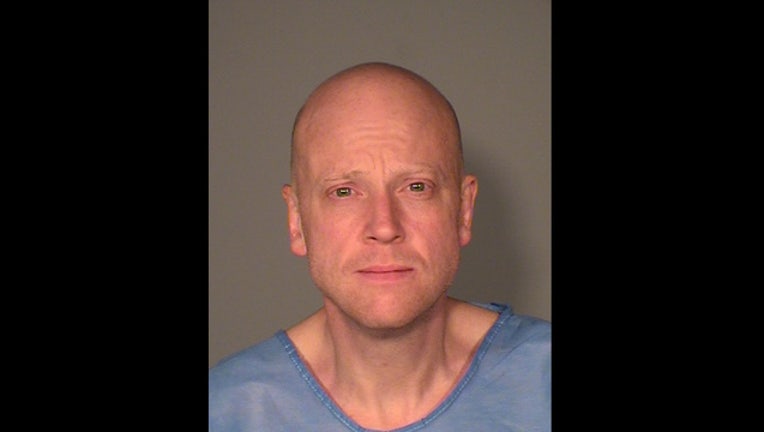 On May 5, August James Ruthaferd, also known as Mark Meihofer, abducted a seven-year-old girl in the Cathedral Hill neighborhood and then sexually assaulted her in his nearby apartment.

The 48-year-old was charged with kidnapping and first degree criminal sexual conduct. At a court hearing in June, a judge found him incompetent to stand trial in a criminal court and referred his case to civil commitment court.

On Thursday, a Ramsey County district judge committed Ruthaferd as a sexually dangerous person and a sexual psychopathic personality. he will continue to receive treatment at the Minnesota State Hospital in St. Peter.

The Ramsey County attorney said committing Ruthaferd gets him on “the fastest track to addressing the psychiatric issues that contribute to his risk to community safety.”