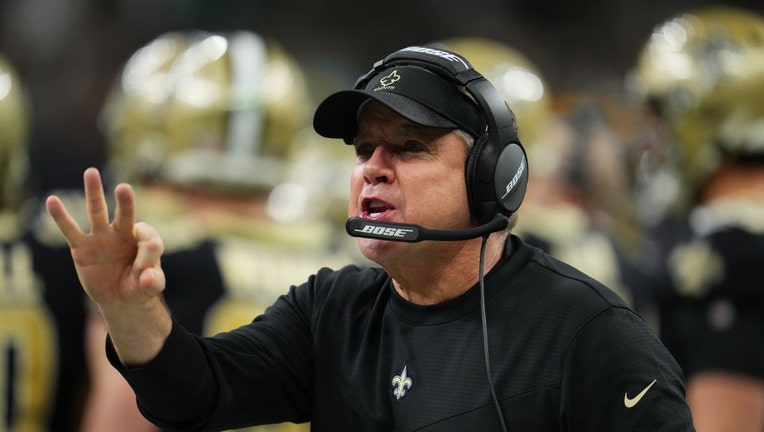 After stepping away from the sidelines after the 2021 season, a big-name coach has his eyes on a pair of teams to coach next season.

Sean Payton reportedly is looking at the Los Angeles Chargers and Arizona Cardinals as candidates he'd coach in 2023.

The former New Orleans Saints head coach is eyeing those teams, as their quarterback situations for both the short- and long-term futures with Justin Herbert and Kyler Murray, seem pretty intact. Murray recently signed a five-year extension, while Herbert is in the third season of his rookie contract, but it's hard to imagine the Chargers would let the former sixth overall pick just walk away.

There is a catch for both L.A. and Arizona though - Payton, although not coaching, is still technically under contract by the Saints. Therefore, which ever team potentially reels him in would have to give the Saints some sort of compensation - the 58-year-old has two years left on his deal.

Payton has previously said that he would be happy to return to coaching next season, "if the right situation presented itself."

Payton resigned as the Saints head coach in January, stating that coaching was "not where my heart is right now." But he never ruled out a return.

SAINTS' SEAN PAYTON ON COACHING: 'THAT'S NOT WHERE MY HEART IS RIGHT NOW' 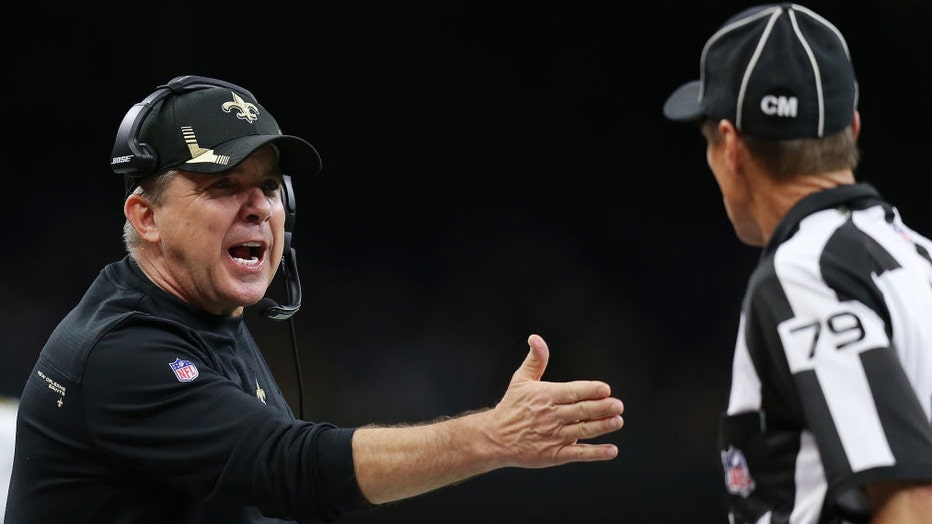 Head coach Sean Payton of the New Orleans Saints argues with a referee during a game against the Dallas Cowboys at Caesars Superdome on December 02, 2021 in New Orleans, Louisiana. (Jonathan Bachman/Getty Images)

"I still have a vision for doing things in football," Payton said at the time. "And I'll be honest with you, that might be coaching again at some point."

Payton began his career as a head coach with the Saints in 2006 after serving as an assistant coach to several other teams in the league. With the addition of free agent Drew Brees, Payton led New Orleans to its first playoff appearance in six years with a 10-6 record and a divisional title in his inaugural season.

Just four years later, he would guide New Orleans to the team's first Super Bowl victory with a win over the Indianapolis Colts. 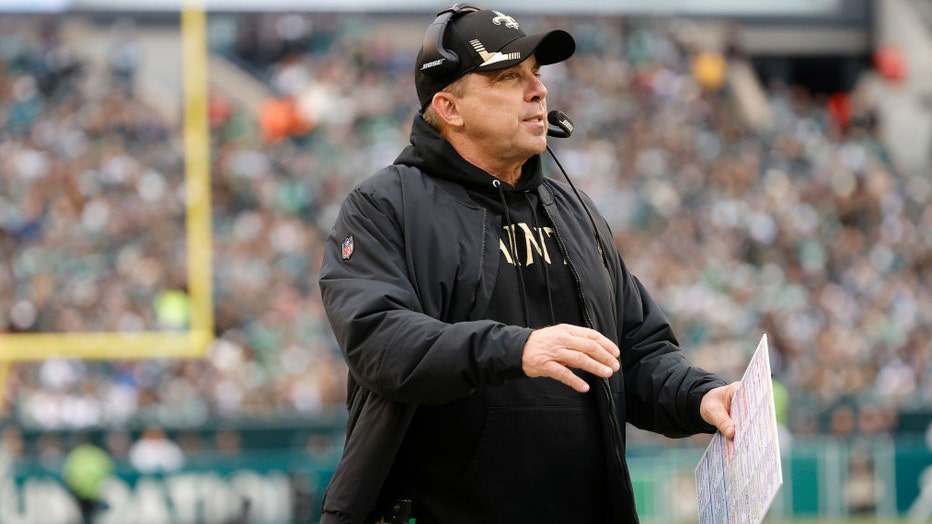