MINNEAPOLIS (FOX 9) - After a series of major issues with customer service and situations where passengers were left stranded in Mexico, the CEO of Sun County Airlines answered questions Monday about the future of the Minnesota-based carrier.

When asked about several incidents over the last few months regarding customer service and flight cancellations, he acknowledged the company’s mistakes and said major improvements were already happening.

After cancellations left passengers stranded in Mexico and customers had trouble getting through to their call centers, the airline's CEO talked about the changes he's made and the future of the Minnesota-based company.

Sun County executives and staff have moved into new offices at MSP International Airport, right next to their operations. It’s an effort by the airline to better coordinate communication efforts as the airline continues to add new destinations and lower fares.

“For people who have always loved Sun County for flying to where they want to go when they want to get there at the right price, we still offer all of that and we still have a great operation,” said Jude Bricker, the CEO of Sun Country.

Bricker took over the post two years ago. Now, the company is owned by a New York hedge fund. Bricker said cuts have to be made and other functions needed to be streamlined in order to survive, but over the last year, passengers complained about a lack of customer service.

“One of the challenges we’ve had is the call center,” Bricker said. “To make the improvements that we needed to make, we needed to change over all of our technology so a lot of people were calling us for things they should have been able to do online.” 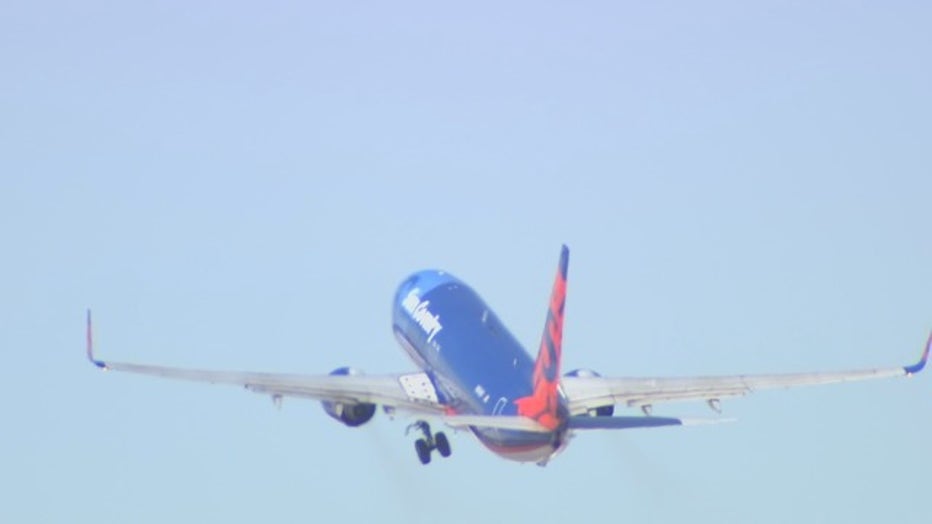 Bricker said problems started around June when the company was understaffed during the technological rollout. Since August, however, Bricker said wait times are around a minute.

There were larger issues with people stranded in foreign countries, too. In February, hundreds of passengers were left behind in Cancun, Mexico after winter weather forced cancellations.

While Bricker can’t control the weather, the company has acquired more aircraft and built another call center in Las Vegas to better assist re-bookings.

“So, we’ve diversified where our agents sit,” Bricker said. “We have more agents and better technology.”

Bricker said he’s committed to keeping those loyal customers while staying competitive in a changing industry.

“We’re being as transparent as we can with our guests and employees and we tend to continue to do that,” he said.