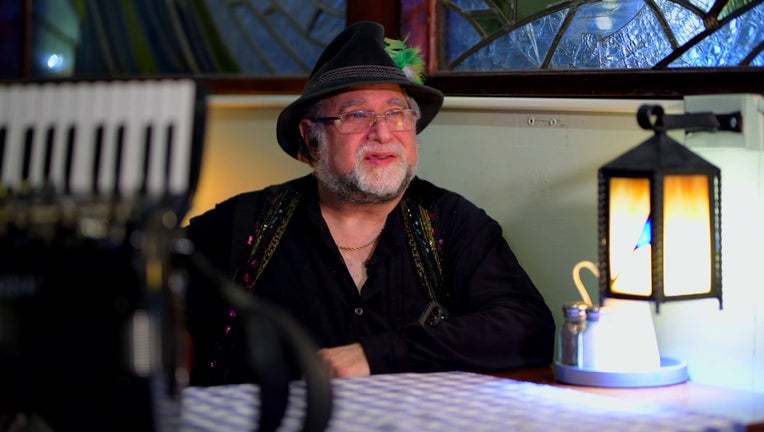 Mark Stillman turned his love of accordion into a job. (FOX 9)

MINNEAPOLIS (FOX 9) - The accordion is an instrument that takes many people back in time. For nearly five decades, a Minneapolis musician has made the old school squeeze box his full-time career.

At the Black Forest Inn in south Minneapolis, customers are letting the good times roll. But for nearly half a century, the man providing the soundtrack for the evening has made a living thinking outside the box.

Mark Stillman's love of playing accordion has lasted nearly five decades, with the strolling musician finding a way to carve out a living playing his squeezebox in the Twin Cities.

"It's part of people's heritage and their culture," said Mark Stillman. "A lot of people grew up with that instrument."

"This is the instrument I love to play because it gives so much," he adds. "It's a beautiful sounding instrument and it’s so much fun to play it for people."

The accordion has been Mark Stillman's main squeeze for almost 50 years. And for just as long, he's been a freelance accordion player, performing at pubs, cabarets, and senior centers.

"I play for everything," explained Stillman. "I play for weddings. For private parties. Birthdays. Celebrations. Anniversaries. There is always a reason to have music."

Stillman actually grew up playing the piano and drums. But he's been hooked on the accordion since a friend let him borrow one while he was taking music classes at the U. 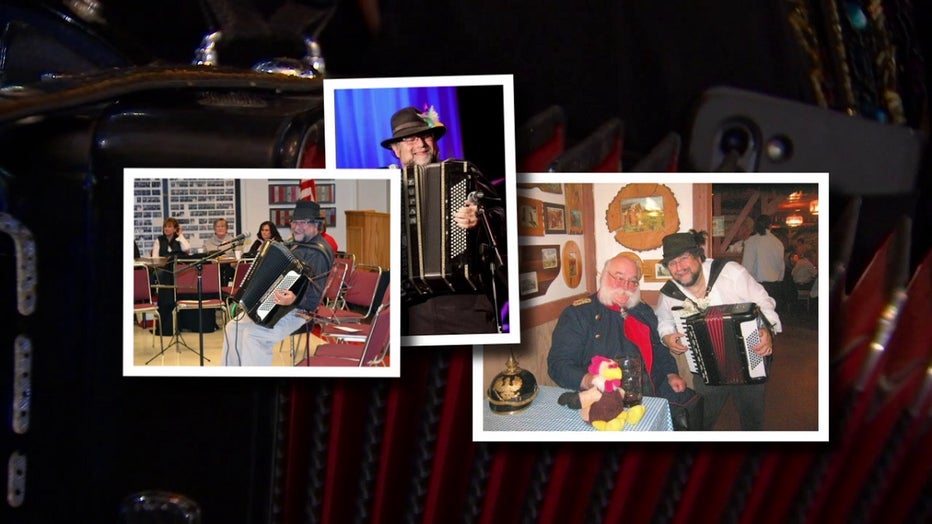 "I loved what this instrument was about," he explains. "It had bass. It had chords. You could play melody and I just thought to myself, this is what I was longing for. I want an instrument that I can play these wonderful expressive melodies."

He started out playing music from Eastern Europe, but quickly expanded his repertoire to include the sounds of France, Italy, and Ireland as well.

"Every country had that special something and for me personally," he explains. "I wanted to bring that on. I wanted to capture the essence of the country where that music was from."
Stillman says the accordion had its "heyday" in the 40s and 50s when it was in the spotlight on TV shows like Lawrence Welk. It fell out of favor with the introduction of guitar-driven rock and roll. But in recent decades, modern artists like "Weird Al" Yankovic, the Decemberists, and They Might be Giants feature it in their music and have helped spark a resurgence in interest. 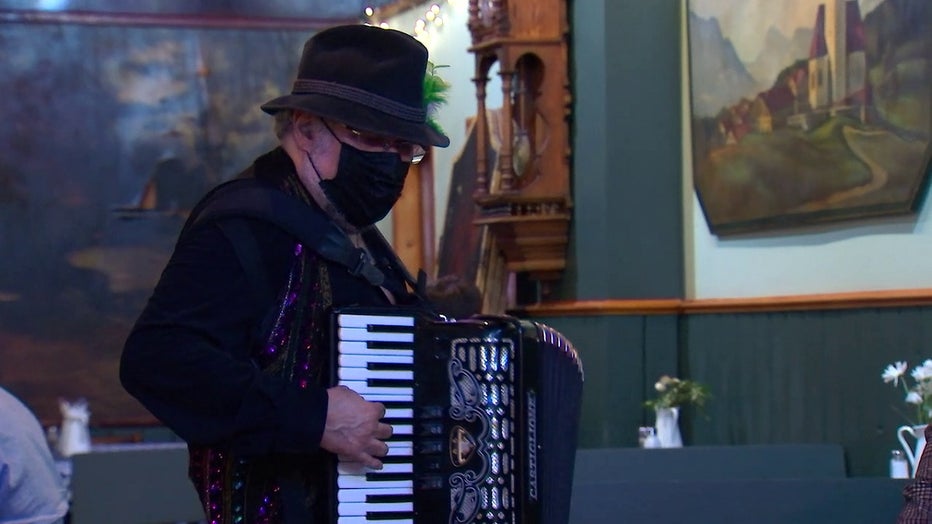 "It all kind of changed as time went on and people forgot what they thought of as corny music and all of a sudden accordion music was hip," said Stillman.

For Stillman, the accordion is about more than just polkas. He plays everything from classic rock to movie music. Since he is a strolling performer, he has to play them all from memory.

"When you are hearing that instrument, you are having fun."

At 69, Stillman has no plans to retire. In fact, he's looking forward to embracing his favorite instrument for years to come.