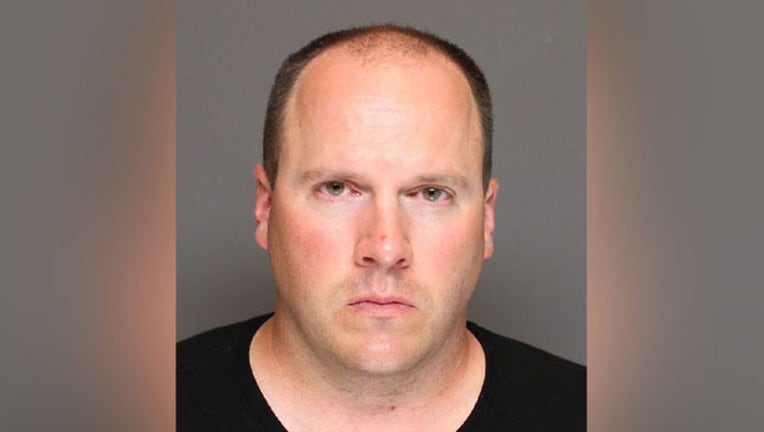 BURNSVILLE, Minn. (FOX 9) - A pilot for Minnesota State Patrol is charged in Dakota County with two counts of criminal sexual conduct, allegedly with a 13-year-old victim.

Shawn Barta was arrested by police in Burnsville, Minnesota on Monday and charged with first-degree and second-degree criminal sexual conduct. FOX 9 has confirmed there was a significant relationship between Barta and his alleged victim.

He has been placed on investigative leave by the State Patrol.

“The alleged conduct outlined in this complaint is extremely disturbing and completely inconsistent with the core values of the Minnesota State Patrol," Col. Matt Langer, chief of the State Patrol, said in a statement. "Mr. Barta has been placed on investigative leave pending the outcome of the criminal process and an internal affairs investigation.”

Barta made his first court appearance Wednesday afternoon. His next court date is set for Aug. 22.