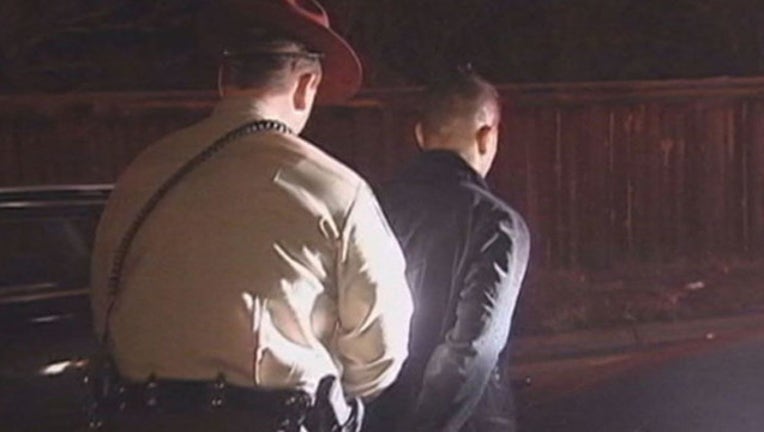 ST. PAUL, Minn. (FOX 9) - More than 200 people spent the Fourth of July holiday behind bars after being arrested on suspicion of drunken driving, according Minnesota State Patrol.

Troopers recorded 235 DWIs in a 36-hour period over the holiday, according to a tweet.

Authorities encourage people to plan ahead and set up a sober ride.