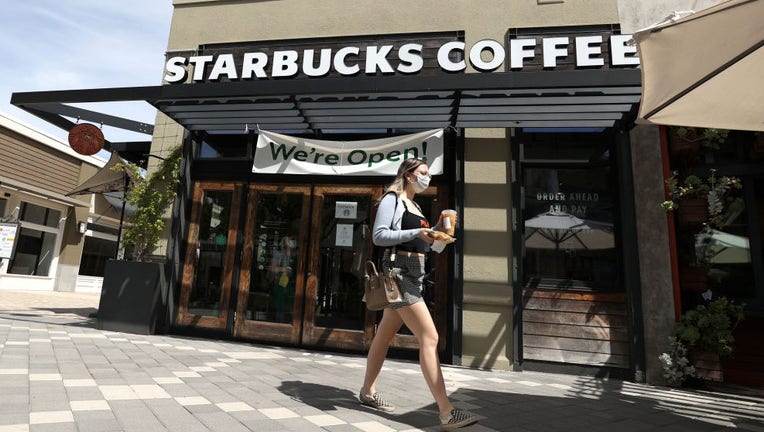 WASHINGTON - After opening their bathrooms to the general public, Starbucks CEO Howard Schultz reportedly said store restrooms may have to close again.

CNN first reported on June 10 that Schultz said at a New York Times DealBook conference in Washington, D.C. that the company may reverse its open bathroom policy due to a growing mental health problem for employees and patrons. The policy is making it a challenge for store associates to manage its stores, Schultz reportedly said.

"We have to harden our stores and provide safety for our people," Schultz told the New York Times. "I don’t know if we can keep our bathrooms open."

A Starbucks spokesperson told FOX Televisions Stations Monday that there were no changes to the bathroom policy to share at this time.

RELATED: Starbucks opens bathrooms to all visitors after controversy

The coffee giant made their bathrooms available to the public in 2018 after two Black men waiting for their friend to arrive were denied use of a Starbuck’s restroom in Philadelphia.

A video circulated showing the two men being arrested by police, who were called by a Starbucks employee. Officials said police officers were told the men had asked to use the store's restroom but were denied because they hadn't bought anything and they refused to leave.

Starbucks CEO Kevin Johnson said the arrests should not have happened and the company said he met with the two men. Starbucks also said the employee who called police no longer works at the store, but declined to give further details.

RELATED: Starbucks to close all stores for racial-bias education on May 29

The men who were arrested reached a $1 settlement with the city of Philadelphia, and city officials pledged $200,000 for a program that would benefit young entrepreneurs.

The incident sparked nationwide protests and it lead Starbucks to close more than 8,000 U.S. stores for several hours to conduct racial-bias training for its nearly 175,000 workers.

FOX 9 Minneapolis and FOX 29 Philadelphia contributed to this story. This story was reported from Washington, D.C.