ST. PAUL, Minn. (FOX 9) - The St. Paul Police Department honored William "Corky" Finney, a longtime member of the force and former chief, by dedicating the Western District Building after his name on Friday.

Finney grew up in the Rondo neighborhood, graduated from Central High School, and went on to join the police force. He became St. Paul's police chief in 1992. 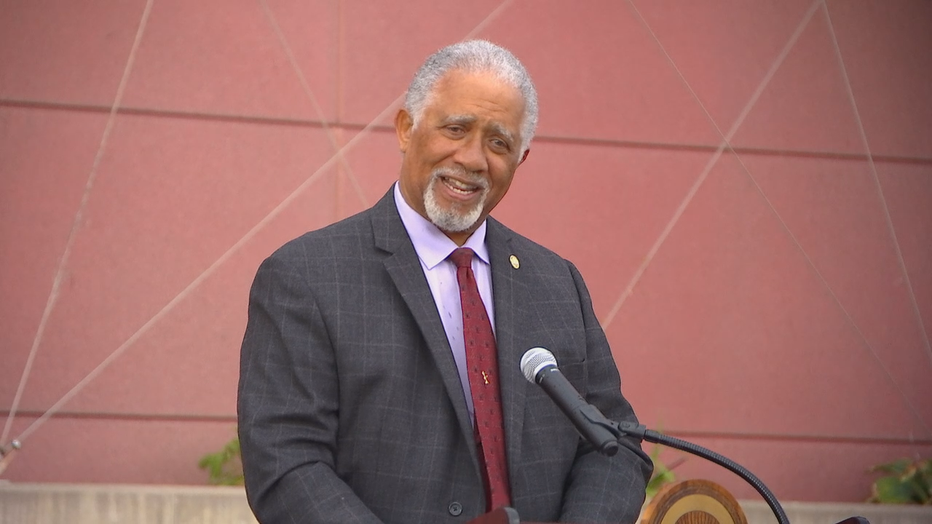 During his 12 years in the top spot, he launched community-based policing initiatives and worked with the NAACP in an effort to improve community and police relationships.

Finney has also served on the St. Paul school board and on the Ramsey County Sheriff's leadership team.