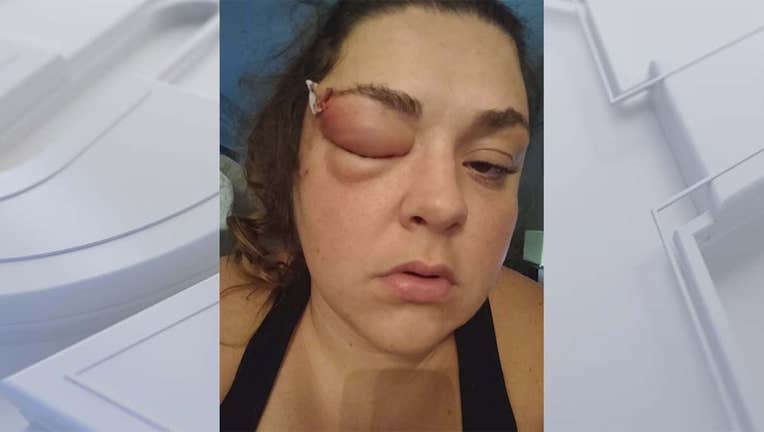 ST. LOUIS PARK, Minn. (FOX 9) - A St. Louis Park, Minnesota salon, that a woman believes caused her staph infection last year, has now been served a cease and desist order by the State of Minnesota after repeated violations.

Fantastic Sam's, located in a strip mall off Cedar Lake Road, was served the order by the state's Board of Cosmetologist Examiners after multiple violations over the past 13 years. The most recent inspection came after a complaint by Ashley Settimi saying she contracted a staph infection after a visit to the salon.

Settimi told FOX 9 she suffered eyelid cellulitis and was going on her seventh appointment to treat the issue as of October.

Ashley Settimi has had her eyebrows waxed every month for more than a decade, but she knew something was wrong after a visit to a metro salon in July.

After that complaint, the state board says inspectors visited the salon on February 1, 2022, and found nine violations – including three employees who couldn't find their licenses, workers re-using single-use waxing items, and products being applied without gloves among other violations.

After the order, the salon owners are now required to pay a fine and go through training on infection control, among other requirements, before re-applying for a license.