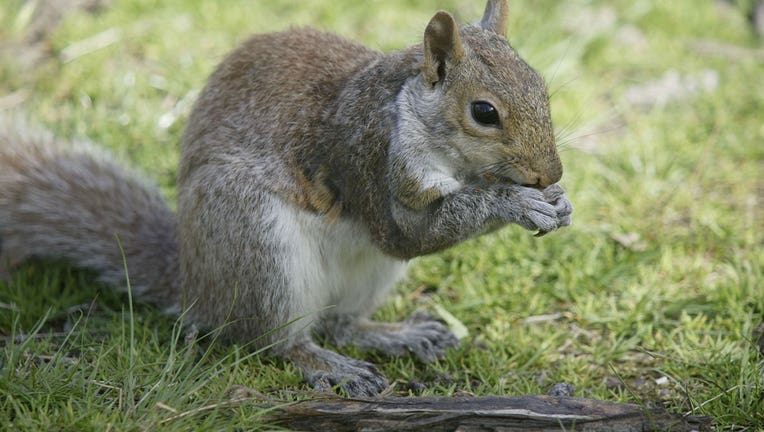 PRIOR LAKE, Minn. (FOX 9) - An early Sunday morning power outage in Prior Lake, that knocked out electricity for thousands of customers, was caused by a squirrel.

Nearly 4,000 customers were without power for a brief period of time starting at 7 a.m.

In updates posted online, the Minnesota Valley Electric Cooperative says the outage was caused by a squirrel that "was in contact with the substation equipment."

Power was restored about an hour later.