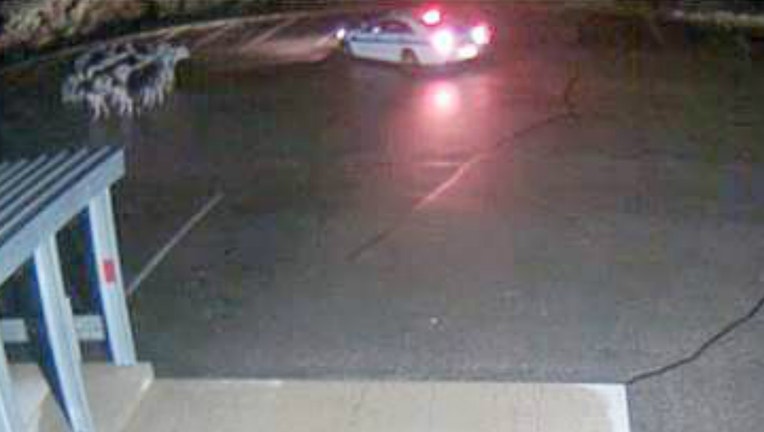 New Glarus Brewing Company is a craft brewery located just south of Madison, Wisconsin. The popular brand only distributes its beer in Wisconsin and is best known for its Spotted Cow brew.

Recently, the beer's namesake stopped by for a visit.

The company posted surveillance photos to Facebook of a small group of - you guessed it - spotted cows standing in the parking lot. Police had to corner the cows, which later returned home.