Lake Minnetonka is a hot summertime hangout spot, and it's even hotter during a holiday weekend. But with all the boaters, and lots of alcohol, a fun time can quickly turn dangerous.

The reality is when there’s good weather on a weekend or holiday like the Fourth of July, you’re going to see more boats on Lake Minnetonka. But community leaders are wondering if the current emergency plan in place is good enough.

“It seemed like thousands of boats,” Gabriel Jabbour, who owns three marinas on the lake, said. “It was quite a sight there were boats going every which way.”

Jabbour said the last two weekends were the worst he’s ever seen it in four decades of living and running four marinas on Lake Minnetonka.

Authorities responded to 75 calls on the lake, including 17 alcohol-related medical calls over the Fourth of July. There were no fatalities in any of the 104 lakes or 3 rivers in Hennepin County.

In response to all the unexpected action, the Lake Minnetonka Conservation District called a special meeting to figure out ways to improve safety and find better ways to support emergency crews on the busiest days of the year.

“I think the biggest problem was finding a site close to Big Island that was easy to take patients to boats and put them into our ground ambulances,” one said.

Some of the ideas thrown around: Add more exclusive lanes on the water for emergency crews, buy docks specifically to treat patients, and improve communication between marina owners and authorities.

The Lake Minnetonka Conservation District wants to have more of these discovery meetings before coming up with any concrete recommendations. The group didn’t find anything out of whack, but community leaders want the response to get better if there is an emergency on the water. 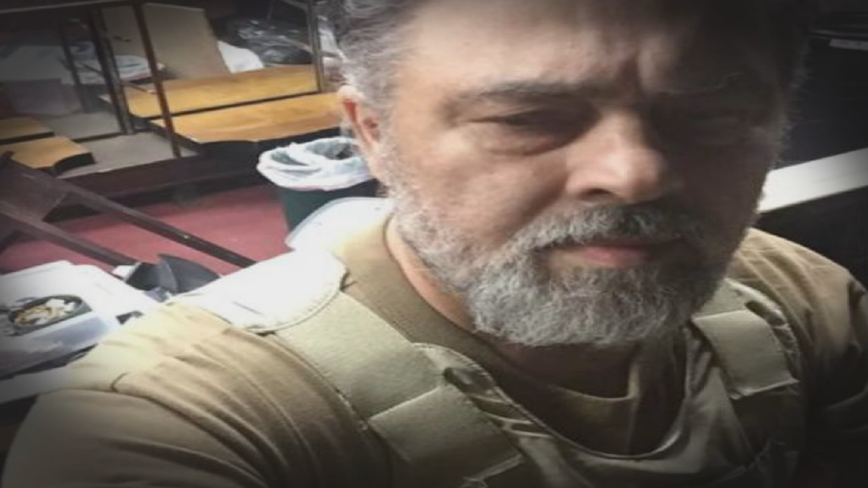