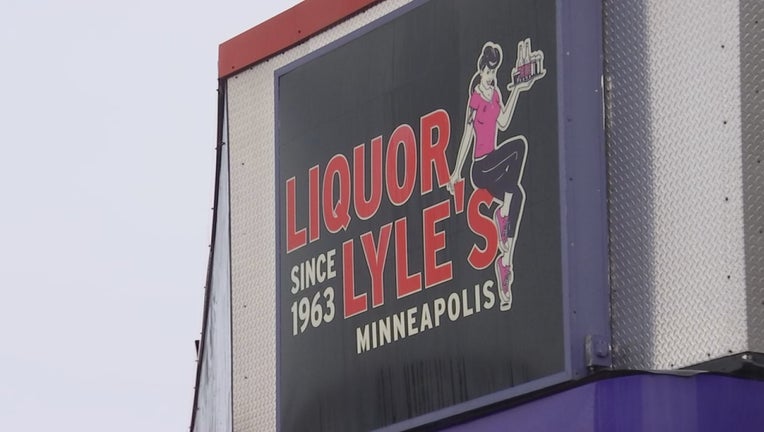 Liquor Lyle's, in south Minneapolis, is up for sale after a year of being closed.

MINNEAPOLIS (FOX 9) - The iconic Liquor Lyle’s in south Minneapolis has been closed since the start of the pandemic and now it is up for sale.

The owner says it cannot stay open under COVID-19 guidelines because it is too small for social distancing.

For more than half a century, Lyle’s has been a hot spot near Hennepin and Franklin Avenues, but the neighborhood watering hole as we know it may have served up the last of its famous two-for-one happy hour specials.

Now, Meshbesher says the bar probably won’t reopen and he and the other owners are looking to sell because they are all in their 80s.

"It was kind of interesting," said local musician Paul Metsa. "You had Mortimer’s down the street. Then you had the CC Club and Liquor Lyle’s. It was like the Bermuda Triangle of booze."

Metsa says he was a regular along with New York Times writer David Carr and comedian Tom Arnold while he lived around the corner from the late 1970s to the early 1990s.

He says Lyle’s was a popular place for other musicians, journalists and regular folks of all ages to find great bartenders, cheap drinks and a good time.

"The beautiful thing about Lyle’s is it never changed," he added. "You could walk back in there the last time it was open, it would look like it did when I first moved here in 1978."

Metsa hopes whoever buys the property continues to operate it as a bar and restaurant, otherwise it will be last call for an iconic institution.