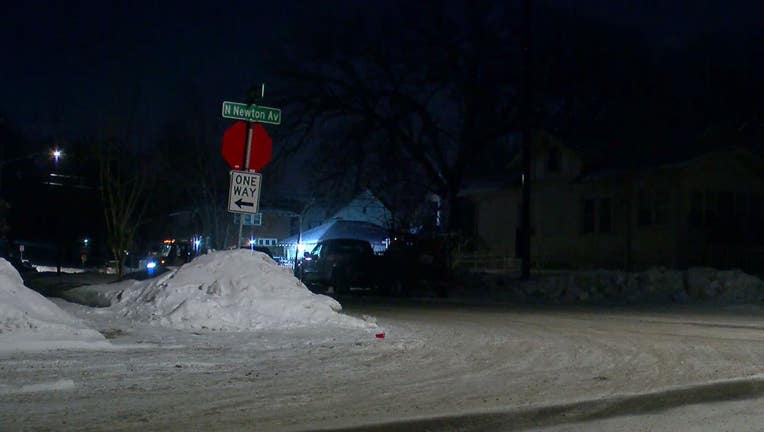 Police are investigating a shooting that happened on Newton Avenue North in Minneapolis.

MINNEAPOLIS (FOX 9) - Police are investigating after a woman and a juvenile female were both shot Saturday night in Minneapolis.

According to police, at about 11 p.m., officers responded to a ShotSpotter notification on the 1700 block of Newton Avenue North. When they arrived, officers found a juvenile female suffering from non-life threatening gunshot wound. She was transported to the hospital.

Police said both victims have cooperated with investigators. No one is in custody.