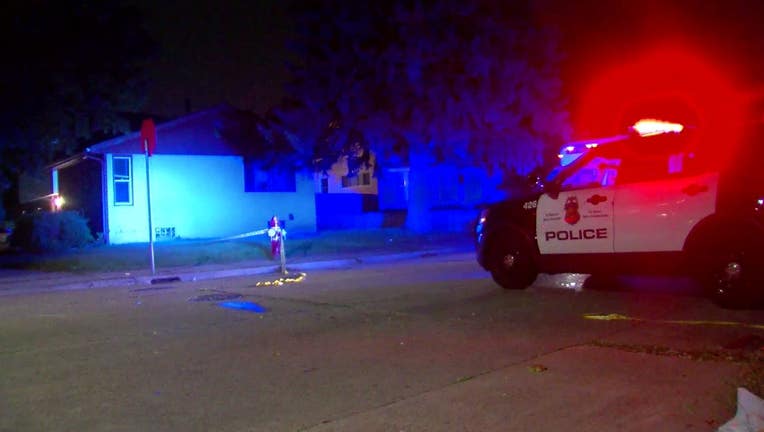 Police respond to a fatal shooting in north Minneapolis early in the morning on Sept. 21, 2019. (FOX 9 Minneapolis-St. Paul)

MINNEAPOLIS (FOX 9) - Police are investigating after a man was killed in a shooting early Saturday morning in north Minneapolis.

According to police, just before 1 a.m., officers were notified of a ShotSpotter activation on the 3900 block of Humboldt Avenue North. While officers were en route, multiple 911 calls came in reporting a shooting.

When they arrived, officers found a man outside suffering from an appartent gunshot wound. Despite life-saving efforts, the man died at the scene.

The Minneapolis Police Department Homicide Unit has interviewed witnesses. There is no one in custody yet.