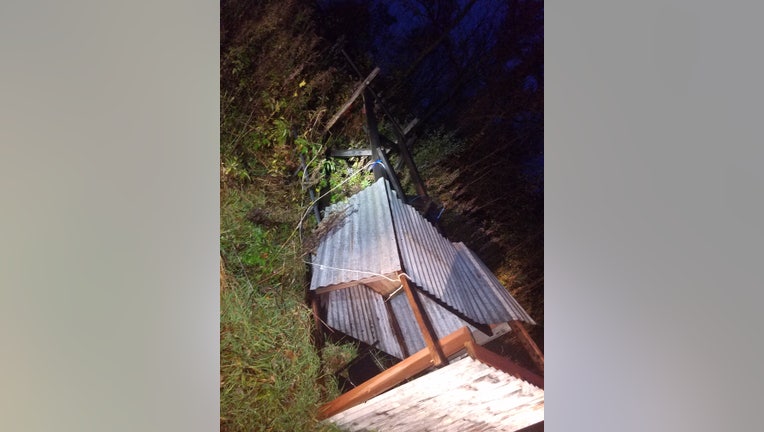 PRAIRIE FARM, Wis. (FOX 9) - Authorities in Wisconsin say the vandalism of a tree stand in Barron County appears tied to several similar cases of vandalism elsewhere in the state possibly connected to an animal rights group.

The Barron County Sheriff’s Department is investigating a case where a tree stand was torn down and vandalized in near the village of Prairie Farm. 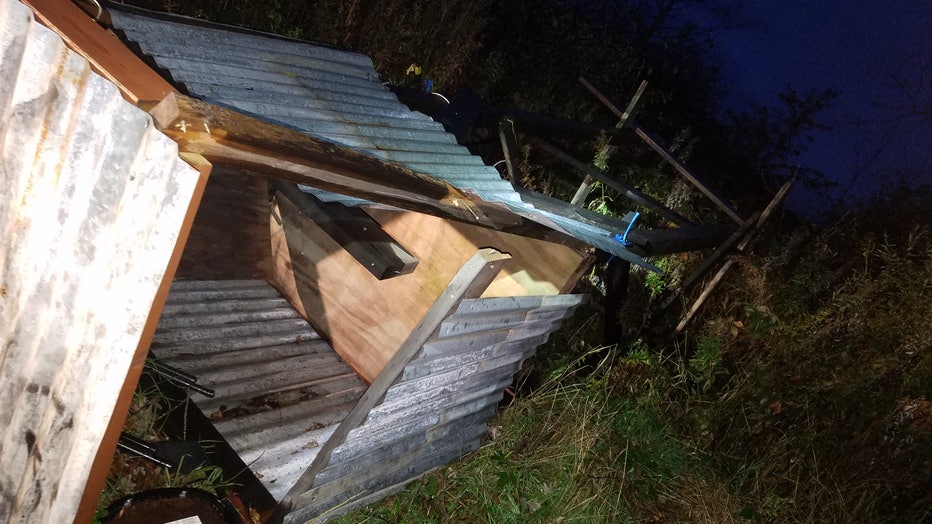 Sheriff Chris Fitzgerald said the incident appears tied to several cases in Dunn County where someone vandalized hunting stands and trail cameras. Authorities believe the cases may be connected to the Animal Liberation Front, a resistance group that fights for animal rights.

In September, the Dunn County Sheriff’s Office reported a deer stand in the Township of Sherman near Menomonie had been damaged and vandalized with spray paint.

Photos posted by the sheriff’s office showed the stand had been knocked over and spray-painted with the acronym “A.L.F.” and the logo for the Animal Liberation Front. The phrase, “All hunters are bastards,” was also spray-painted on the stand. 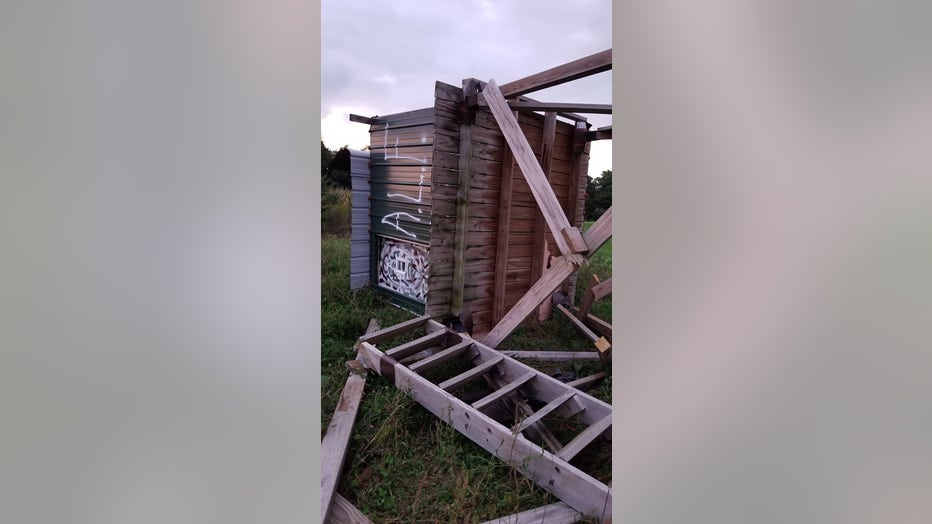 The sheriff’s office said, in the past two years, two other deer stands in the area had been damaged in a similar way.

As deer hunting season approaches, the Barron County Sheriff’s Department is asking hunters, trail riders and the public to report any vandalism and suspicious activity to local law enforcement. The sheriff’s office is also warning people that if they see someone on their property, do not approach them and call 911.