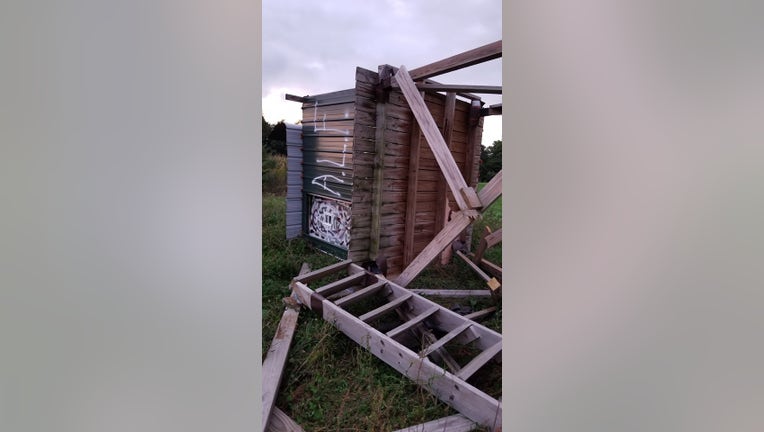 SHERMAN, Wis. (FOX 9) - The Dunn County Sheriff's Office is investigating after a deer stand was damaged and vandalized with spraypaint in the Township of Sherman, which is just north of Menonomie.

Authorities say two other deer stands in the past two years have been damaged in a similar way.

The sheriff's office is asking hunters to stay inspect their deer stands for any possible damage as deer hunting season approaches. Anyone with information regarding the case is asked to contact the Dunn County Sheriff's Office. 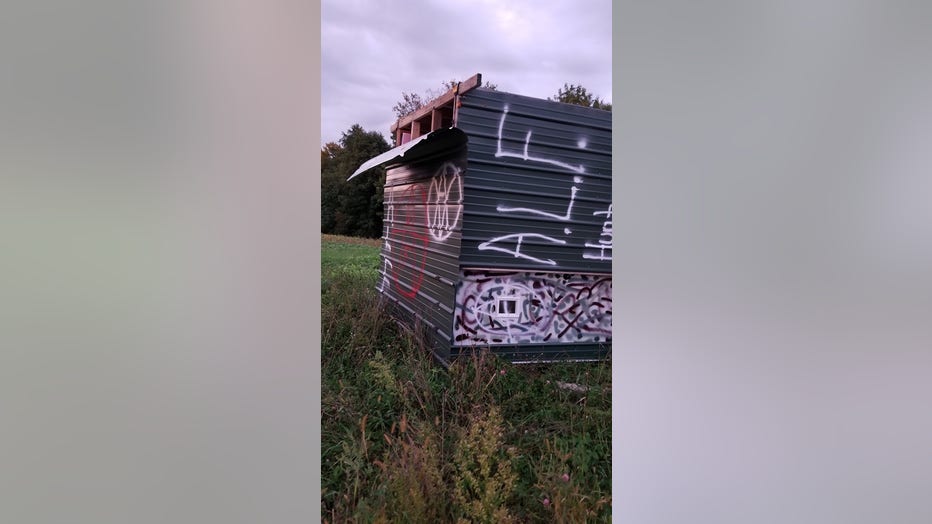