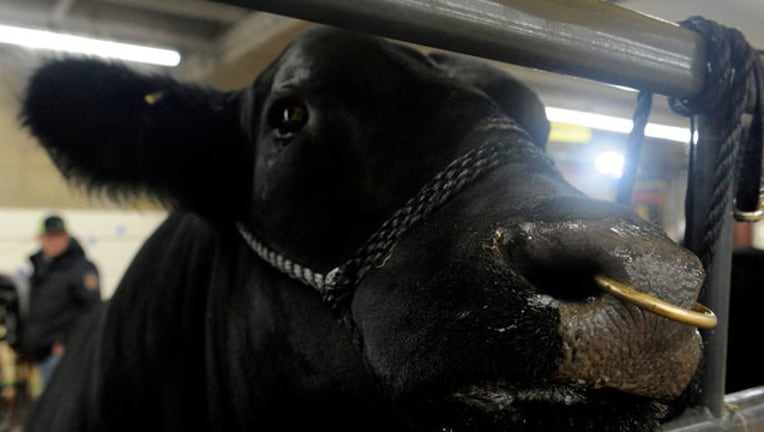 SAUK CENTRE, Minn. (FOX 9) - Authorities have located the owner of a black Angus bull that was found wandering in a ditch along Interstate 94 early Friday morning.

The bull was first reported near the Sauk Centre exit on I-94, according to the Stearns County Sheriff's Office, but deputies and police officers were unable to locate it.

A few hours later, the sheriff's office received a call from the Minnesota State Patrol of a black bull on the shoulder of the interstate near mile marker 124. Deputies located the bull in the ditch and were able to wrangle it.

The bull had two ear tags. It was being kept in a pasture on a nearby farm until the owner was located.