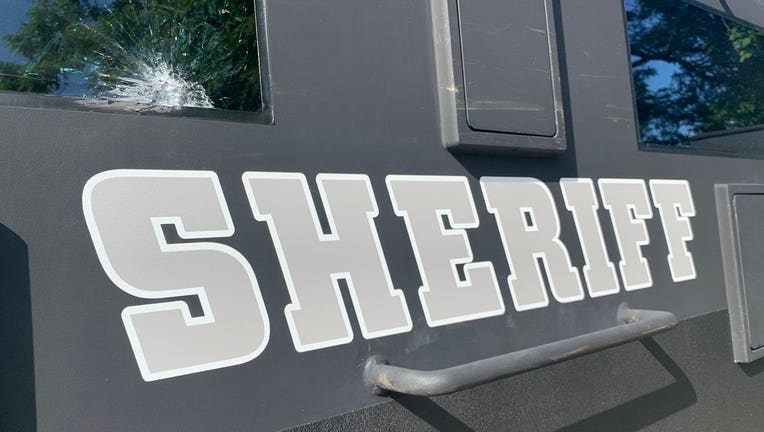 In a tweet, the Anoka County Sheriff said the man was located at the 7700 block of Jackson Street Northeast in the city of Spring Lake Park. Multiple roads in the area were closed as a result of the police presence.

The call came in around 11:15 a.m. Monday on a report of a male who had threatened a caller with a handgun. 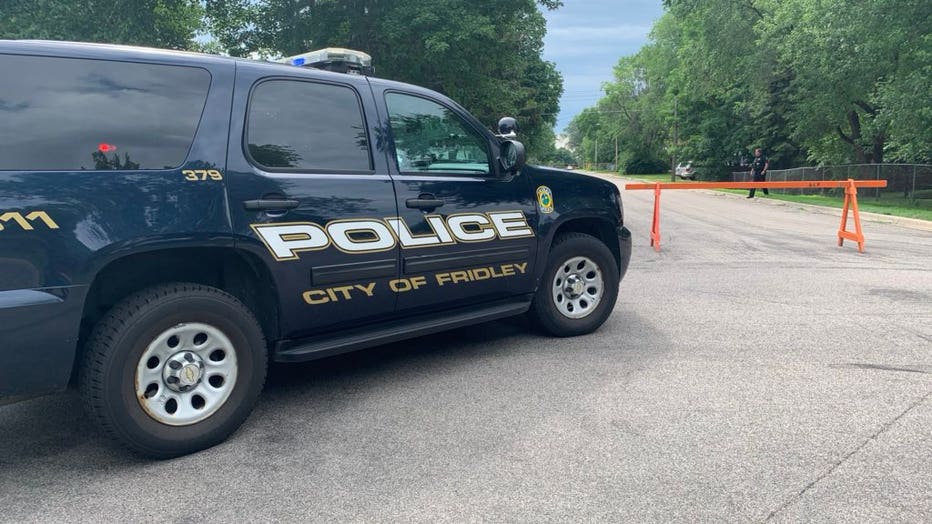 Fridley Police respond to a situation in Spring Lake Park where law enforcement says an armed person was firing at officers.

An Anoka County Sheriff's Office bearcat, or armored vehicle, was hit by gunfire four times in the standoff investigators say. Police say he also shot an occupied home in the neighborhood.

Friday, June 26, police responded to the same address where an hours-long standoff ensued, ending in the arrest of the same man after he allegedly dry fired a rifle during a dispute with a neighbor. 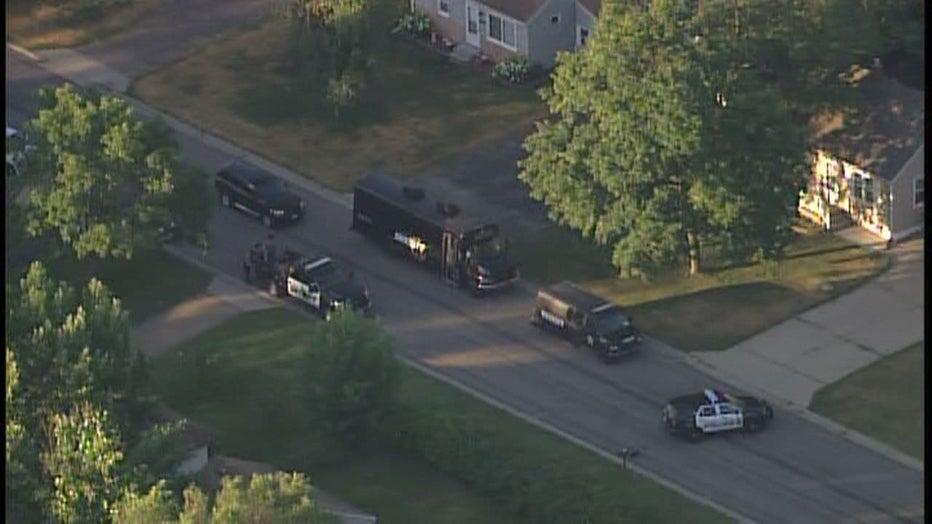 Police used a loudspeaker Monday to try and communicate with the person inside as well as shooting flash bangs. Neighbors in the area say the power to the block was shut off, too.

Eventually, he exited a door of the home and SWAT members cut him off from going back inside and took him into custody.

Nobody was injured during the incident. He has yet to be charged.