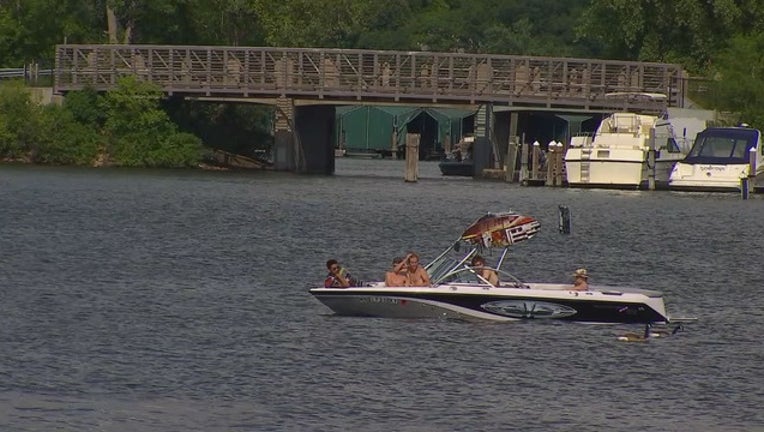 (FOX 9) - Eleven people were arrested and nearly 40 were issued citations on Hennepin County lakes over the July Fourth holiday weekend.

The Hennepin County Sheriff’s Office said it increased water patrols over the holiday weekend as part of Operation Dry Water, a statewide effort to crack down on impaired boaters.

Over the course of the holiday weekend, the sheriff’s office made 228 stops, resulting in 37 citations and 11 arrests. Nine of those arrests were for boating under the influence, six of which were made on the Fourth of July—up from zero on the Fourth in 2018.

There were no injuries or deaths related to impaired boating this year, according to the sheriff’s office.

The sheriff’s office is reminding boaters to designate a sober boat operator prior to boating. There are serious consequences for boating under the influence: boaters are taken to jail and their boat could be impounded.

Anyone who sees impaired boating is asked to call 911.