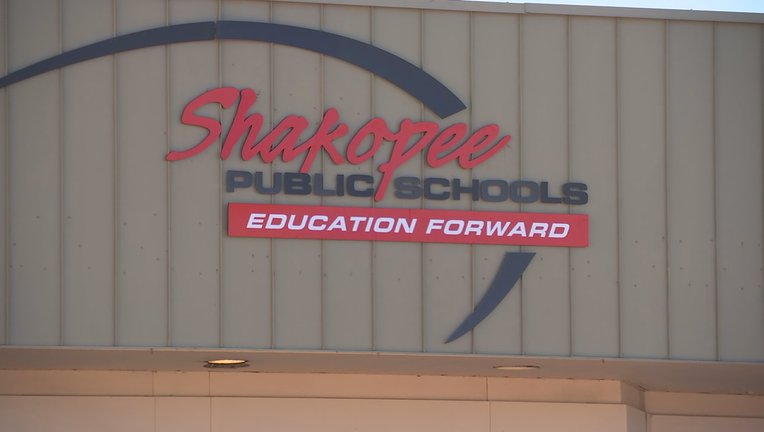 SHAKOPEE, Minn. (FOX 9) - Shakopee Public Schools says around 400 student absences due to flu-related illnesses have been reported in the last week.

Shakopee Public Schools says around 400 student absences due to flu-related illnesses have been reported in the last week.

As required by the Minnesota Department of Health, Shakopee Public Schools has reported the absences to the state because more than 5 percent of the student body was absent due to the flu.

“As always, we encourage parents and guardians to keep their students home if they are exhibiting flu-related symptoms,” said Superintendent Mike Redmond. “We are taking the necessary precautions, and will continue to monitor the situation and take appropriate action, as needed.”

Redmond told FOX 9 that there are currently no plans to close the schools as long as enough teachers are healthy to be in their classrooms. Custodians have also been deployed to clean the elementary schools.

Monday night’s West Middle School 6th Grade Choir Concert was cancelled as a result of the outbreak and is rescheduled for Jan. 7.

Health experts say Influenza B is the strain causing the sickness. Usually, however, the Department of Health says Influenza B doesn't typically show up until early spring, but that it has reared its head early this season.

The Health Department says the flu is not widespread in Minnesota, but that it could peak around the holidays when people are visiting family. Officials are concerned about what other strains could make a surprise appearance over the next few months, which could drag out the flu season further.