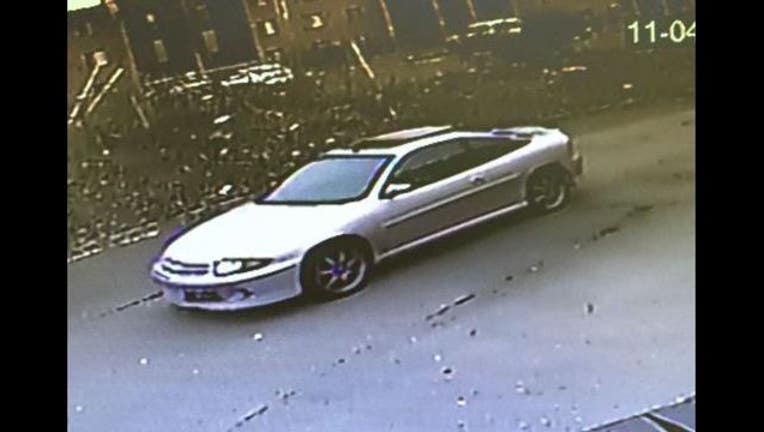 BLOOMINGTON, Minn. - The Bloomington Police Department is seeking the public's help in identifying a suspect in several recent metro area robberies including two in Bloomington.

A camera captured the suspect leaving the scene in a silver coupe, possibly a Chevy Cavalier or Cobalt (see photo).

"In both robberies, the suspect was wearing a mask, but is described as a white male, 6 ft. tall, with a slender build," Deputy Chief Mike Hartley stated.

If you have any information on these crimes please call the Bloomington Police Department at (952) 563-4900.