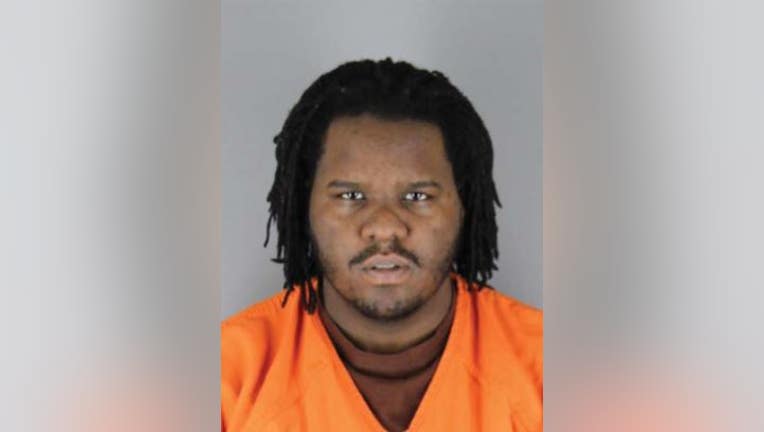 Joshua Ezeka was sentenced to life in prison without the possibility of parole in the 2016 murder of Minneapolis grandmother Birdell Beeks. (Hennepin County Jail / FOX 9)

(FOX 9) - The Minnesota Supreme Court tossed out the sentence Wednesday for the man convicted in the 2016 murder of Minneapolis grandmother Birdell Beeks.

In May 2016, Beeks, 58, was shot and killed as she sat in her minivan at a stop sign with her 16-year-old granddaughter at the intersection of 21st Avenue North and Penn Avenue North in Minneapolis. 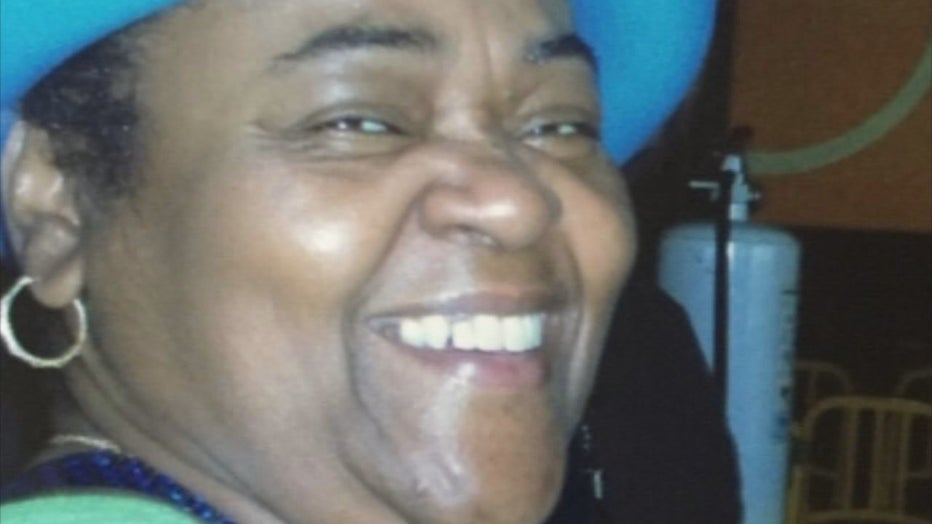 Birdell Beeks died in May 2016 after her vehicle was caught in the gunfire of what police said was a gang-motivated shooting. (FOX 9)

In 2018, a jury found him guilty of attempted first-degree premeditated murder and five other counts. He was sentenced to life in prison without the possibility of parole.

On Wednesday, the Minnesota Supreme Court issued its ruling Ezeka’s appeal, affirming his convictions, but reversing his sentence for attempted first-degree premeditated murder and directed the Hennepin County district court to resentence him on that offense.